The following example is based on the SFLIGHT scenario.

The annotation @ObjectModel.dataCategory: #HIERARCHY specifies the CDS view as a hierarchy. In this case, it is a Parent-Child Hierarchy(@Hierarchy.parentChild) where the following two definitions are important:

Body of the view 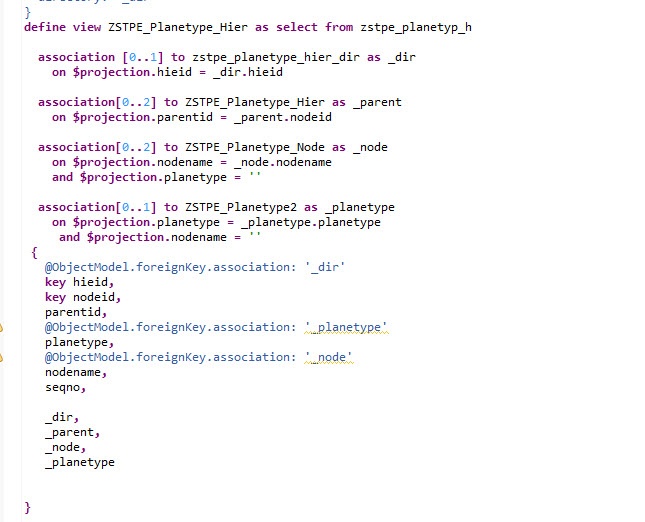 Source of this view is the table zstpe_planetyp_h with the following definition and content: 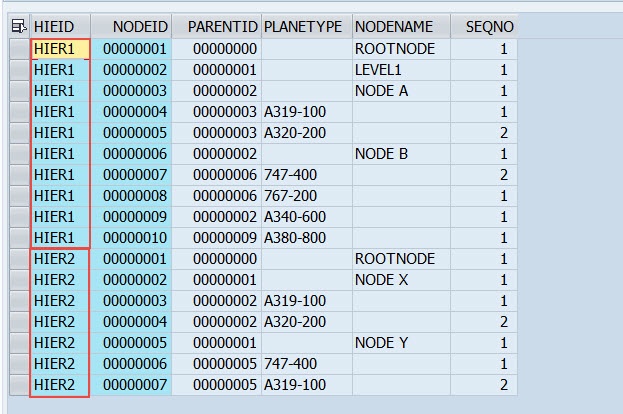 So, there are two hierarchies in this table, HIER1 and HIER2. If we e.g. check the first three rows, they can be interpreted the following way:

It is also possible to use transaction RSH1 in order to take a look at the hierarchy. You need to enter the name of the characteristic(which is the 2C'SQLViewName' of the corresponding dimension), then you get a list of all available hierarchies displayed:

The dimension 'planetyp' is now used in a CDS view of dataCategory:#CUBE:

We run the so called adhoc query in Transaction RSRT: Query Monitor:

and then navigate to the Properties of Planetyp: 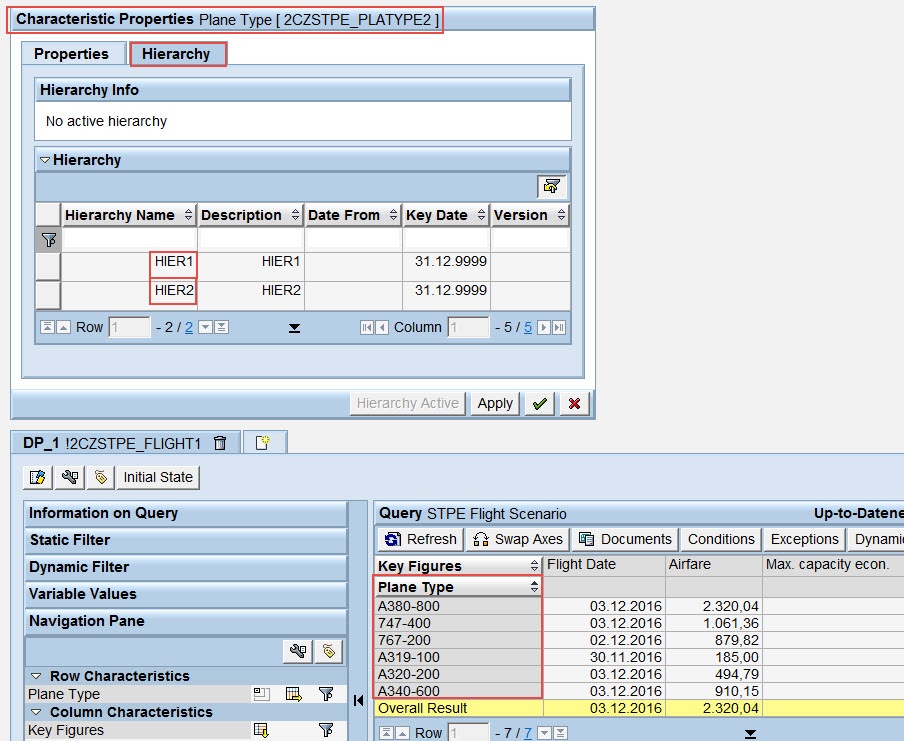 Two hierarchies are offered, we choose HIER1 and check the result: 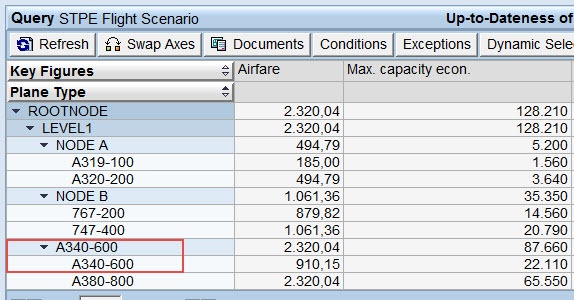