As an alternative to the filter annotation, you can introduce a parameter and use it in the where clause. In that case only single values are supported(but can be used to define an interval, see below). The generated BW variable is mandatory. See also CDS views: HowTo use in BW contexts.

CDS query which uses a parameter and a fix filter in the WHERE clause: 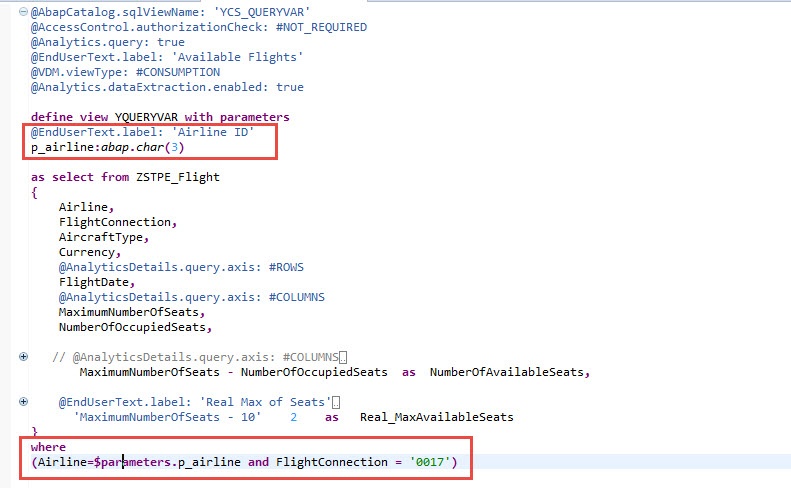 Whe we run this query in RSRT, a corresponding variable popup appears. We also use the debug function 'Disyplay SQL/SAP Hana Query' in order to get the Analytics API statement displayed: 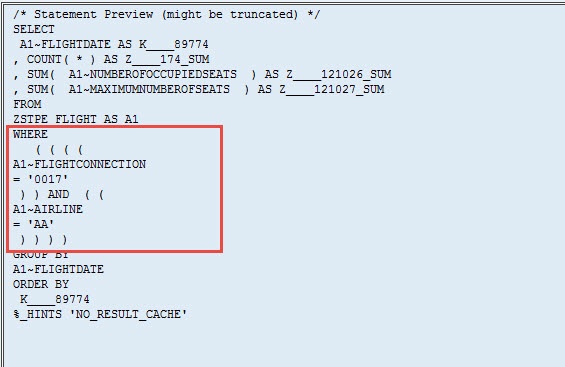 So, we can see that the filters defined in the CDS view are finally written into the WHERE clause of the statement the query ahs generated in order to retrieve the data from the view of type #CUBE. 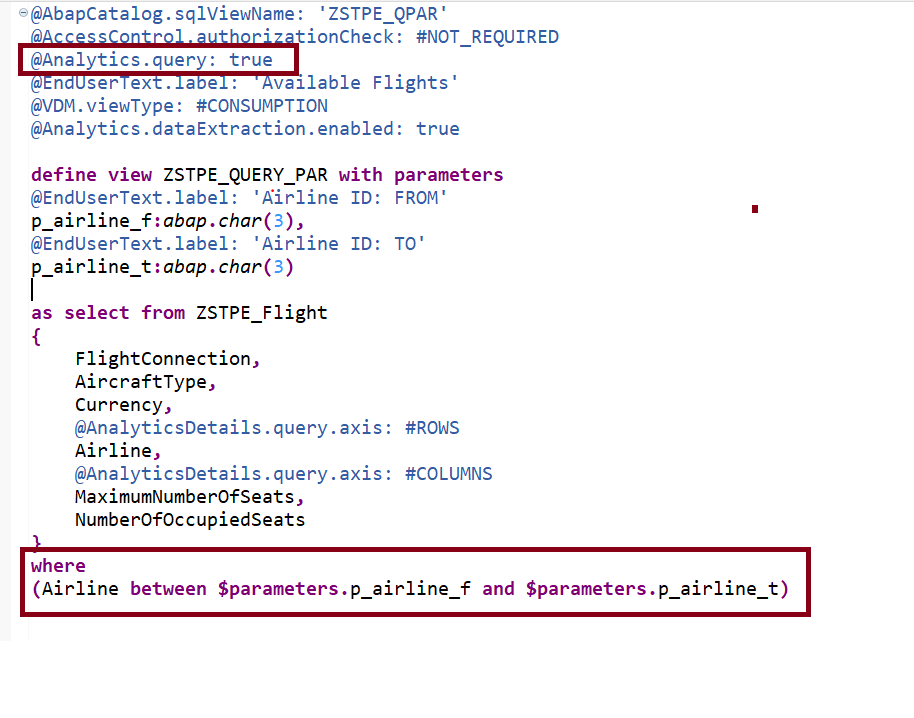 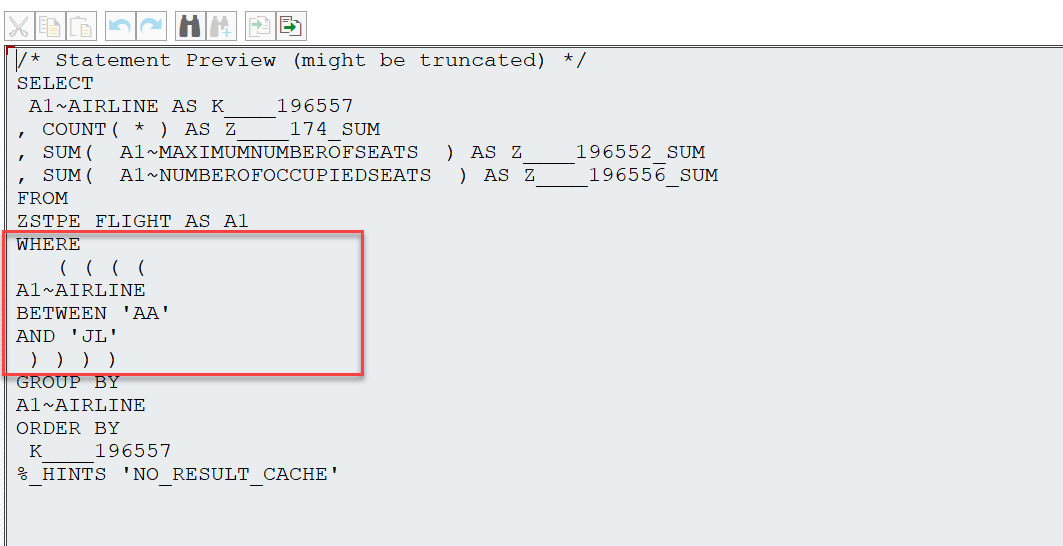