This article is suitable for either of the following: 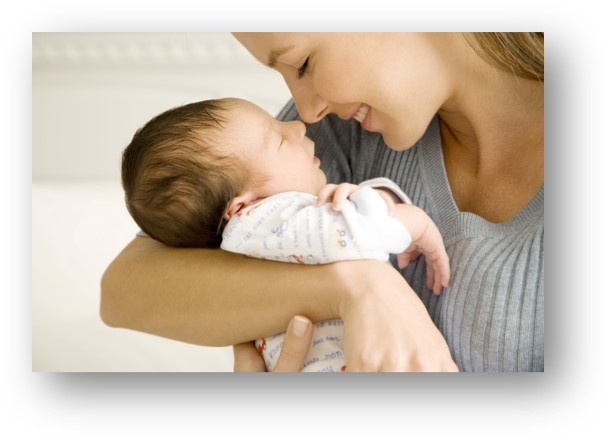 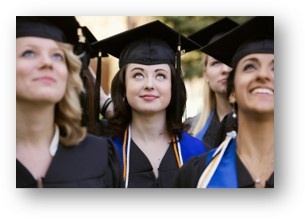 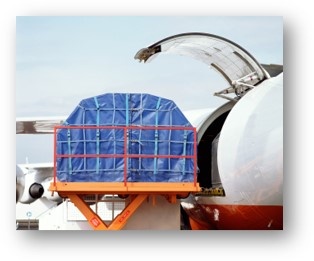 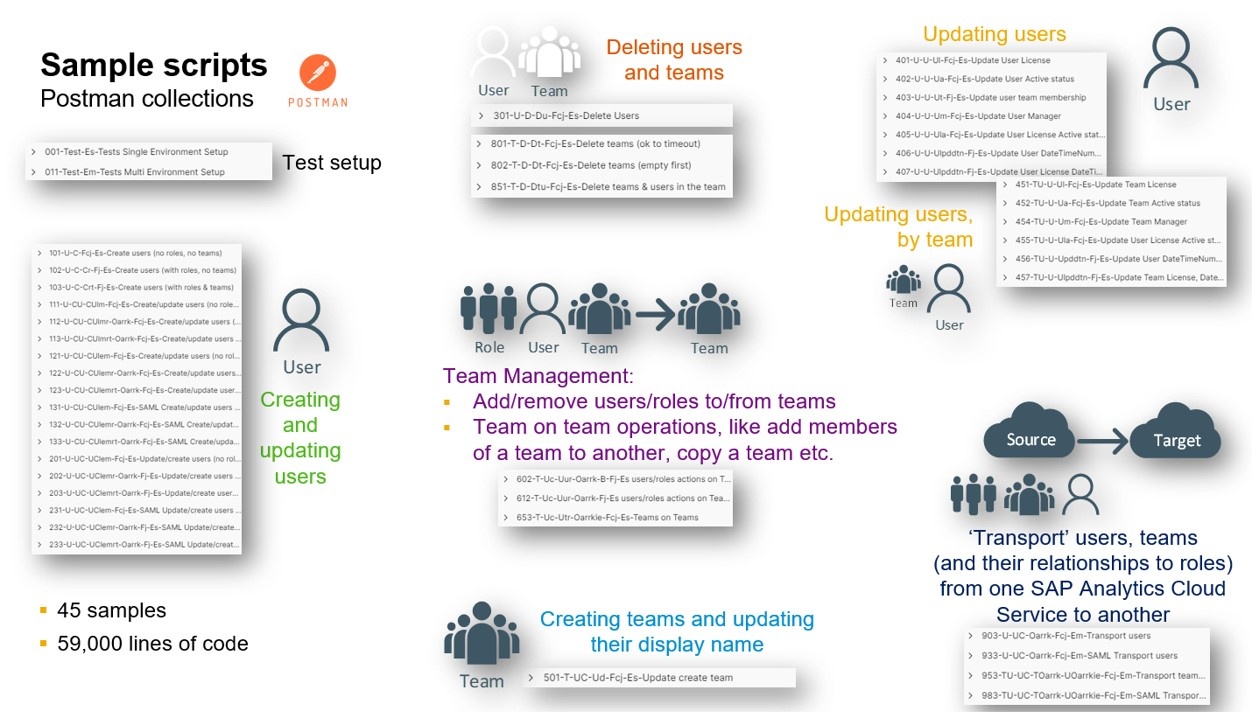 Guidelines used for development of these samples

For each group of samples, two main pieces of information are provided: 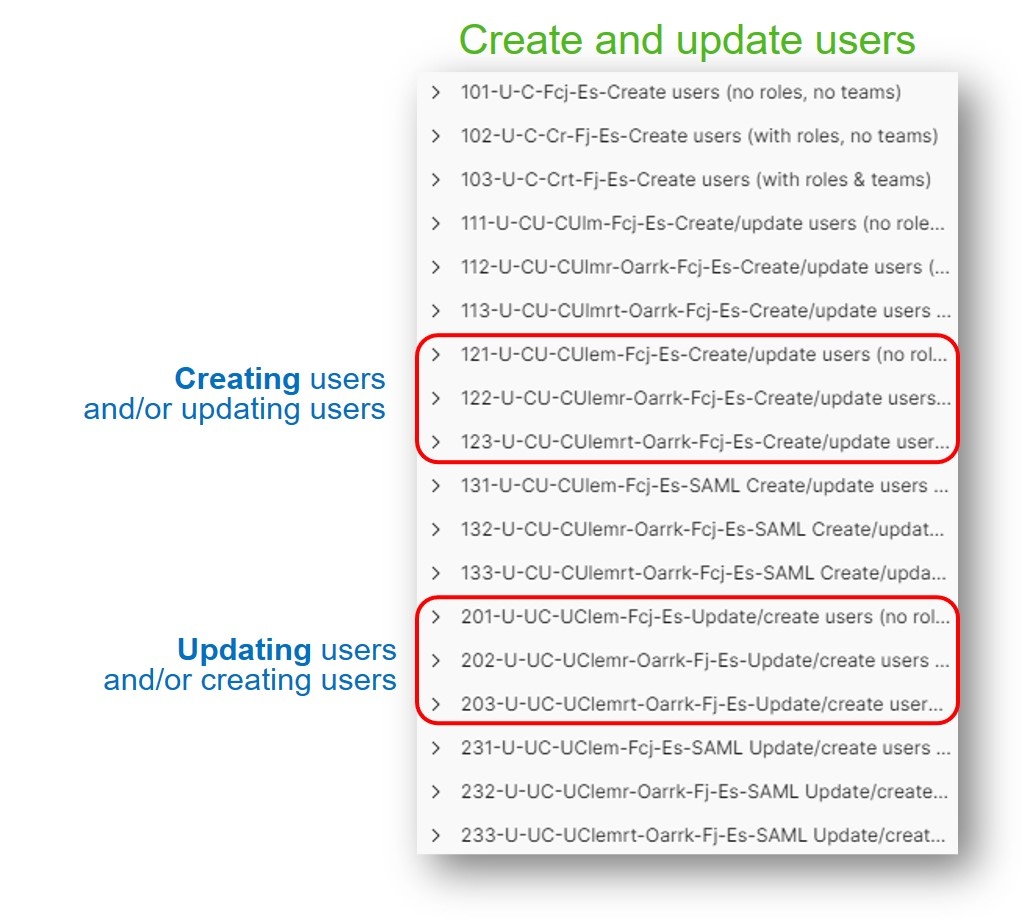 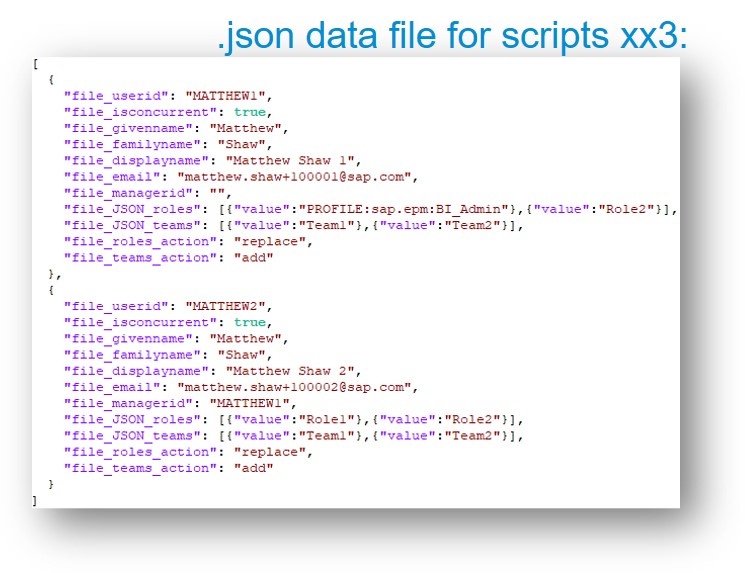 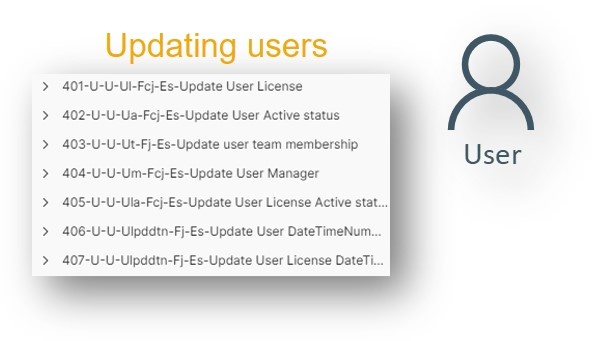 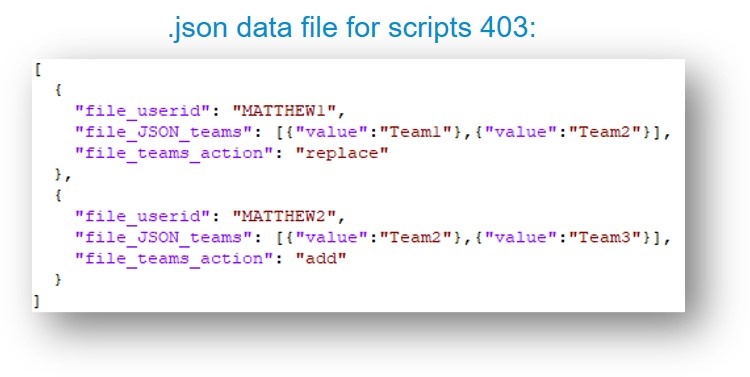 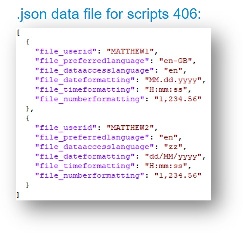 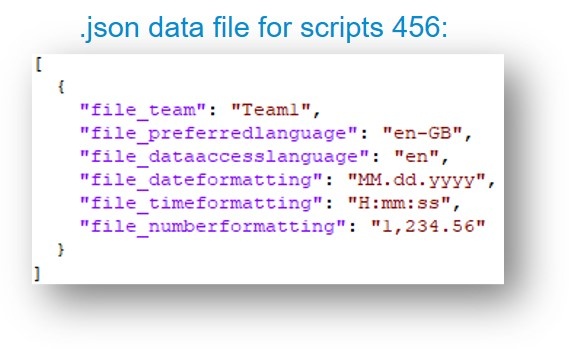 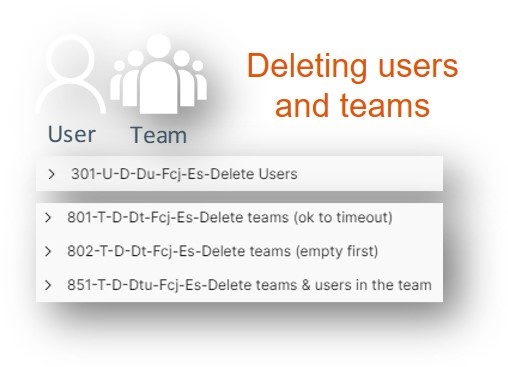 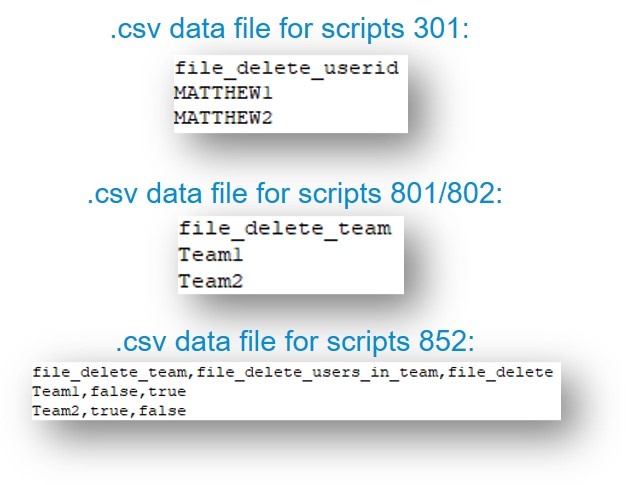 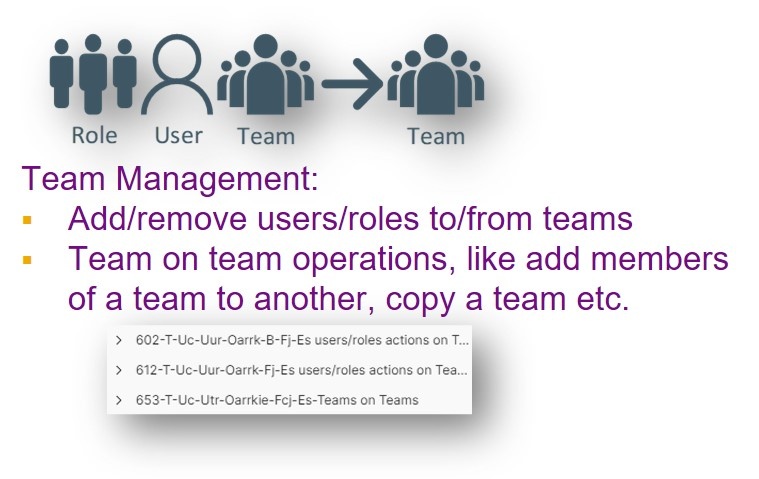 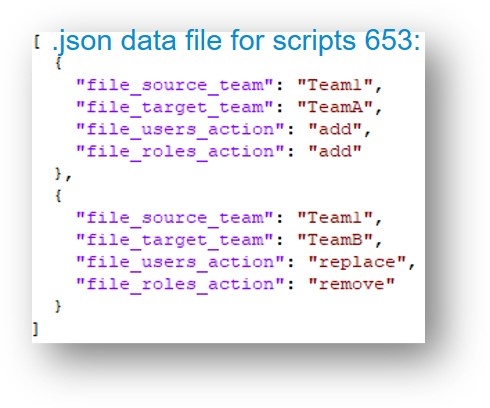 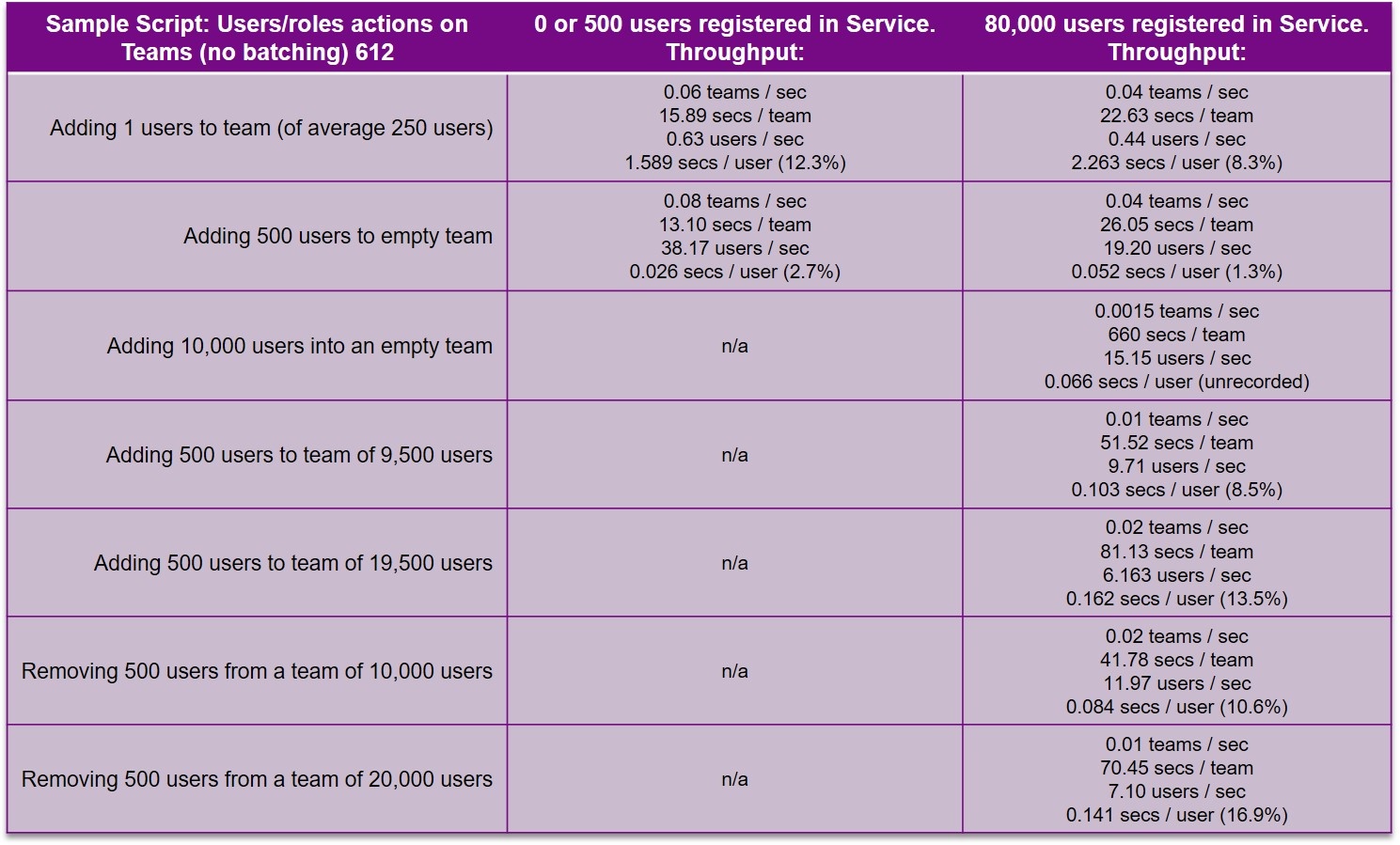 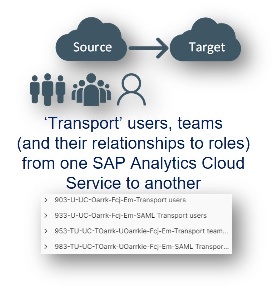 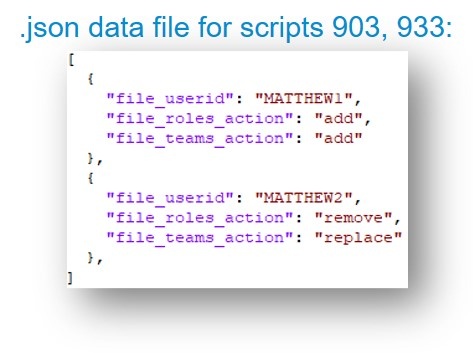 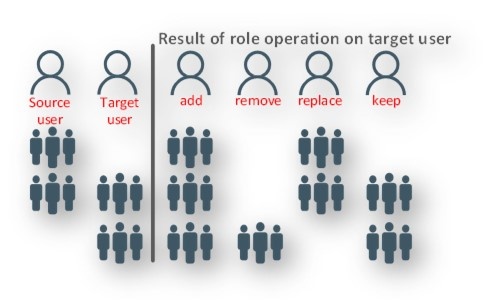 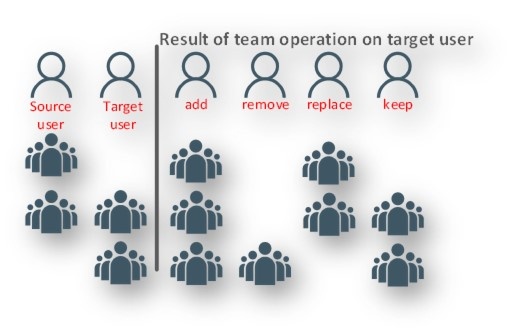 Sample scripts 953, 983: Example 1: Transporting just the users, of a given team

This configuration will transport the users’ team membership 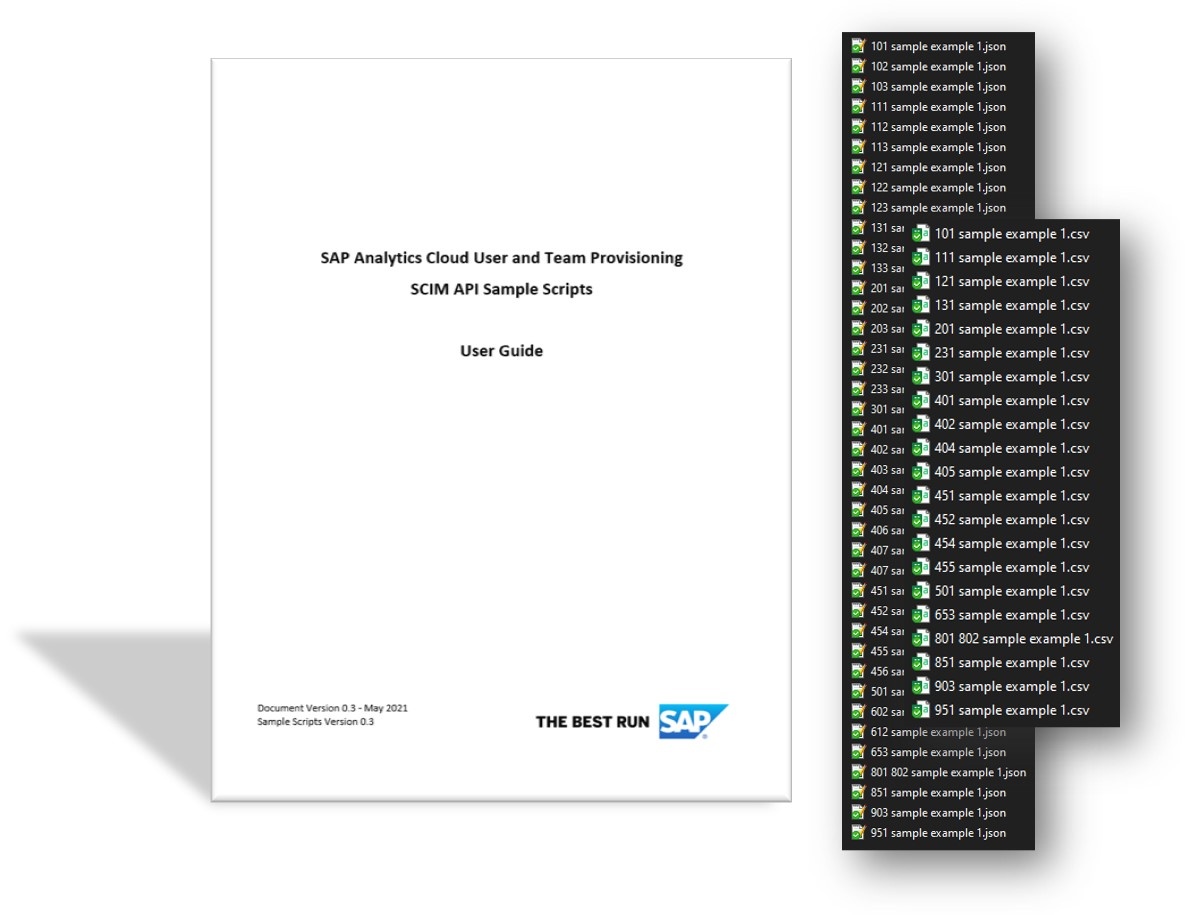 User Guide provides for each sample:

SAML Authentication – mapping to anything other than userid

Recap of existing best practice for user to role/team membership 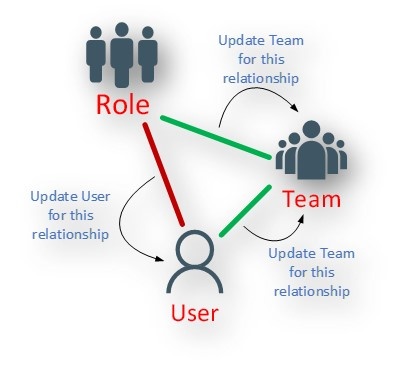 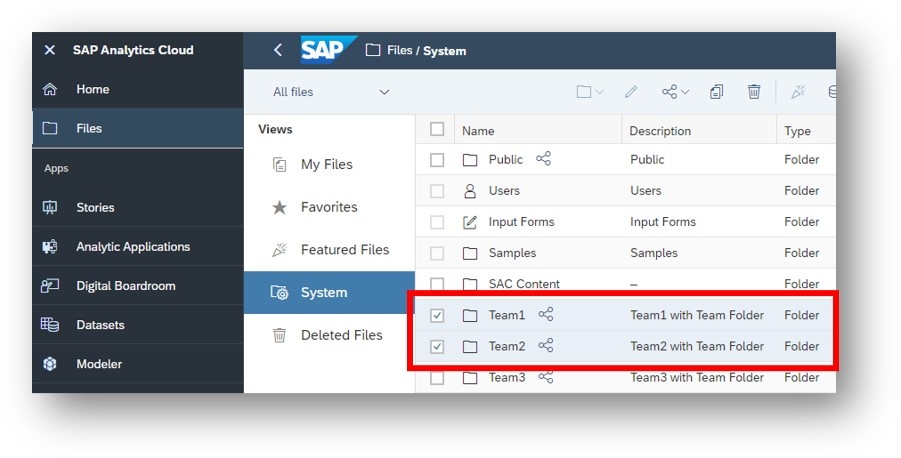 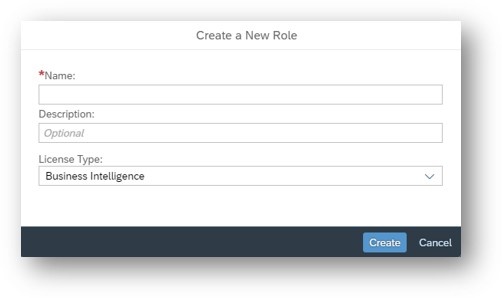 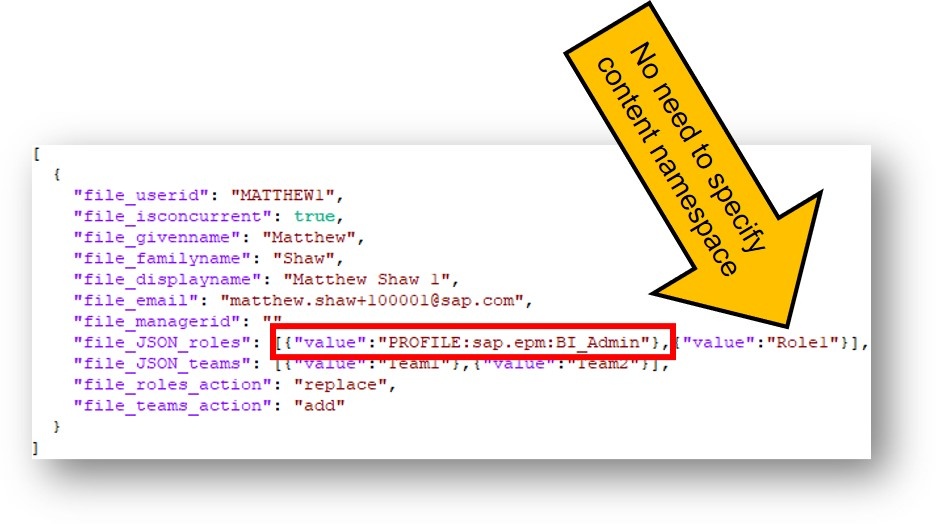 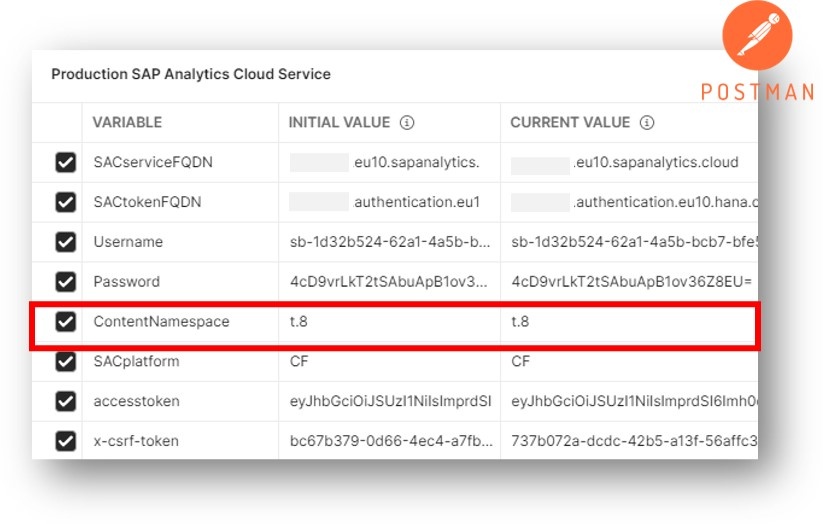 How to determine the ‘Namespace’ of a role 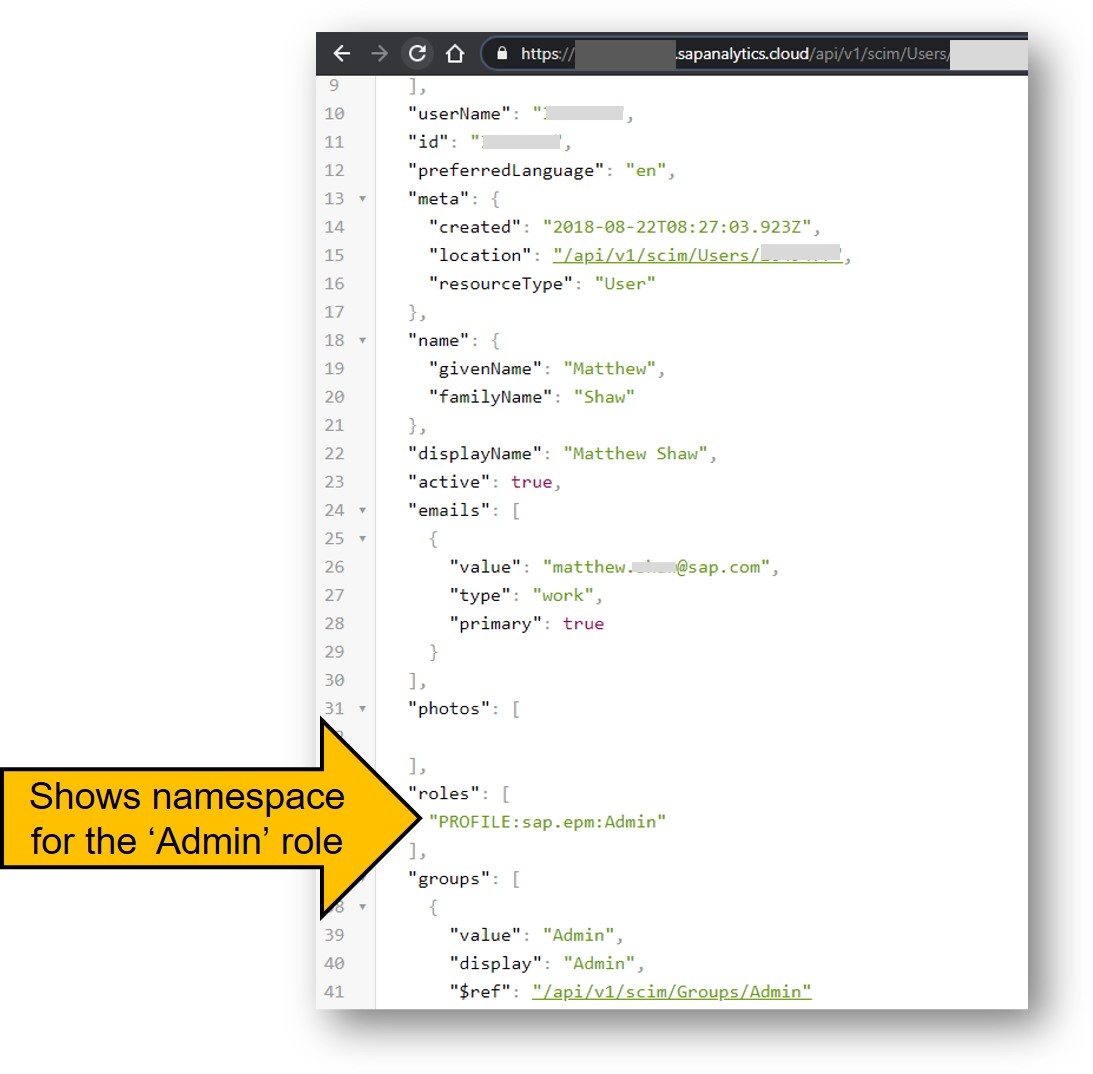 Refer to the ‘Best Practices’ article for more details on the workflows the scripts support
To get started with Postman, Postman recommends https://learning.postman.com/docs/getting-started/introduction/ 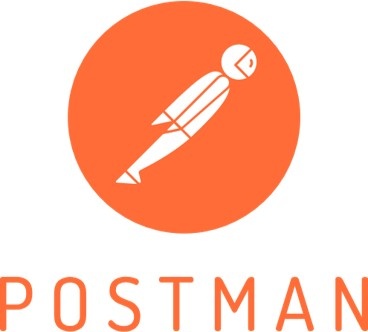 Q Can I create a user without any roles

Q When deleting a user via the API, what happens to their public content

Sample script 403 will fulfil this requirement. Just set the ‘teams action’ to ‘replace’ and provide an empty array for the list of teams: 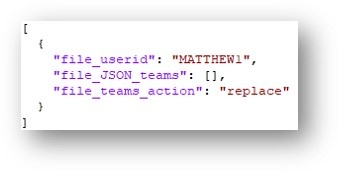 Q I have questions about assigning Business Intelligence concurrent licenses, what is the best resource to answer these types of questions

Script 451 will do this for you

More blogs by this author

In general, please post your comments to the blog post that introduces this wiki page rather than directly here. Thank you