Usually the question arises what is the difference between an abap and the java upgrade . In an abap upgrade there is always a formation of shadow instance and that is called as the system switch upgrade . IN java upgrade the major protion depends on which sort of upgrade happen here . Whether a major upgrade or a minor upgrade . and hence inorder to kn ow the difference between them and how it effects the upgrade process we have this document

Lets start with the point as

In order to develop new functionality and new usuability of a product here we releases new version of the product . This is usually done to space out the major changes from the minor one .
Hence upgrade is a method to replace the newer  version of product from the older version  . We usually have 2 types of software upgrade .

IN java technical terms the difference is called as

The method of the deploy base upgrade can be shown in below screen . 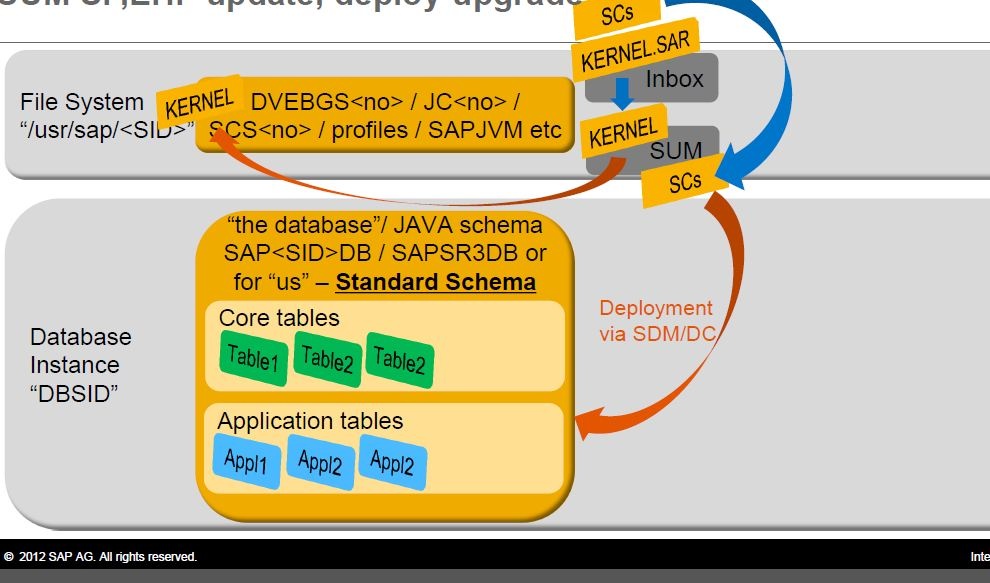 As we can see in above picture the steps of the upgrade happens in this particular format : 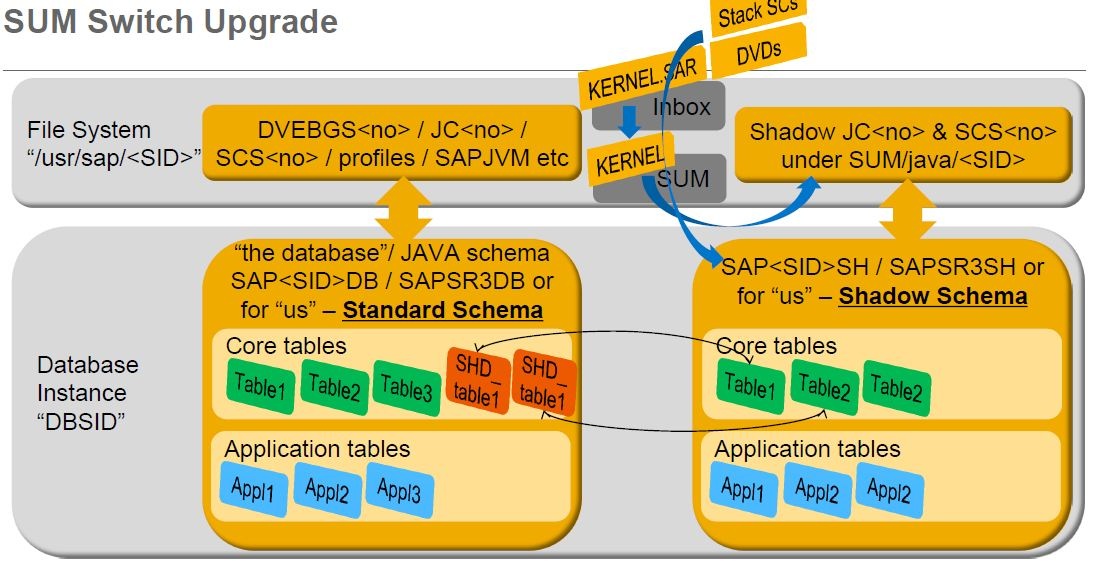 The Switch base upgrade happens in below steps :