To give some help while troubleshooting.

The system does not sort texts in the expected way. Texts with special characters are affected. You need to know what to check on SAP and on OS level.
Note: only non-unicode system are affected.

In non-Unicode systems, the SAP kernel uses the operating system locales for sorting, among other things: Since locales are implemented differently by the individual platforms, the sort sequence is also platform-dependent and may differ in the various operating systems.

In Unicode systems, the sort sequence is defined in the SAP system and is uniformly platform-independent as a result.

What to check on SAP level? 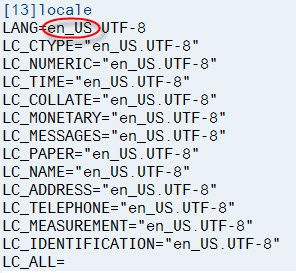 In this case this is the EN locale. This will be used for sorting.

What to check on OS level? 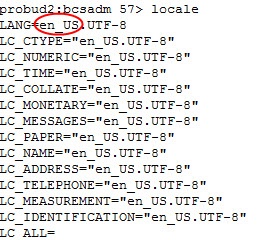 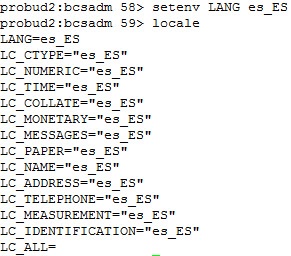 Note: on Linux, the sort sequence may be different by default compared to other unix systems. For details see SAP Note 1069443.