The matrix consolidation can consolidate the data based on two different and independent dimension hierarchies, such as one for legal entities and one for profit centers.

Matrix consolidation enables the integration of statutory reporting and management reporting, which is based on single set of data and therefore always consistent with each other.

In previous release of BPC, matrix consolidation in one single model is not supported. That is because, in each model, there can only be one Entity type dimension.

When looking at the internal organization structure, such as profit center, normally it would not have complicated structure with different ownership percentages. In most cases, the ownership between a parent profit center and subsidiary profit center should be 100%.

This is very similar to the requirement to run US Elimination rule, which is only based on entity dimension hierarchy.

So the idea is simple, enhance the existing US Elimination rule to make it executable on dimension other than Entity dimension. 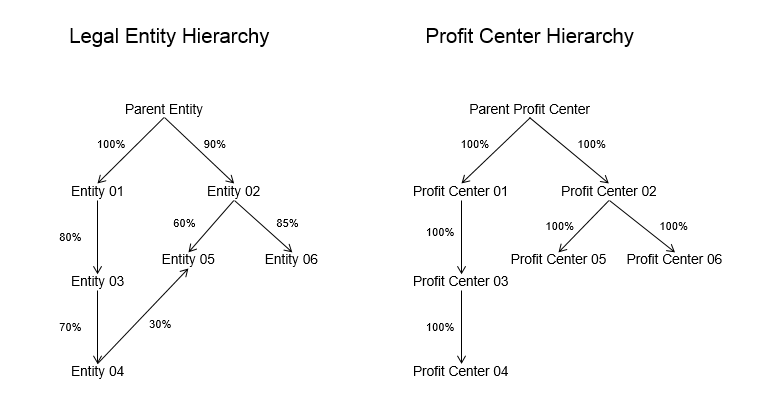 Enable this new feature in IMG, by using transaction SPRO in SAPGUI. 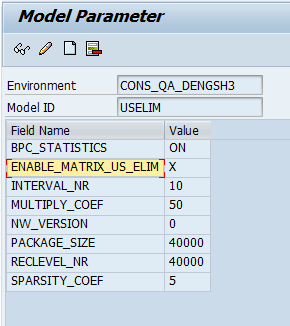 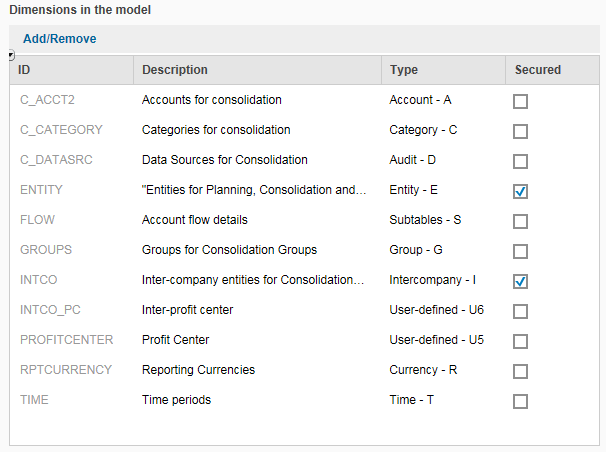