In the forums you can see how many people are currently online. Here we are tracking the record. Only signed in users count, no guests.

What is the record of online users? So who will capture the snapshot that breaks the current records & adds it here? Will it be you? 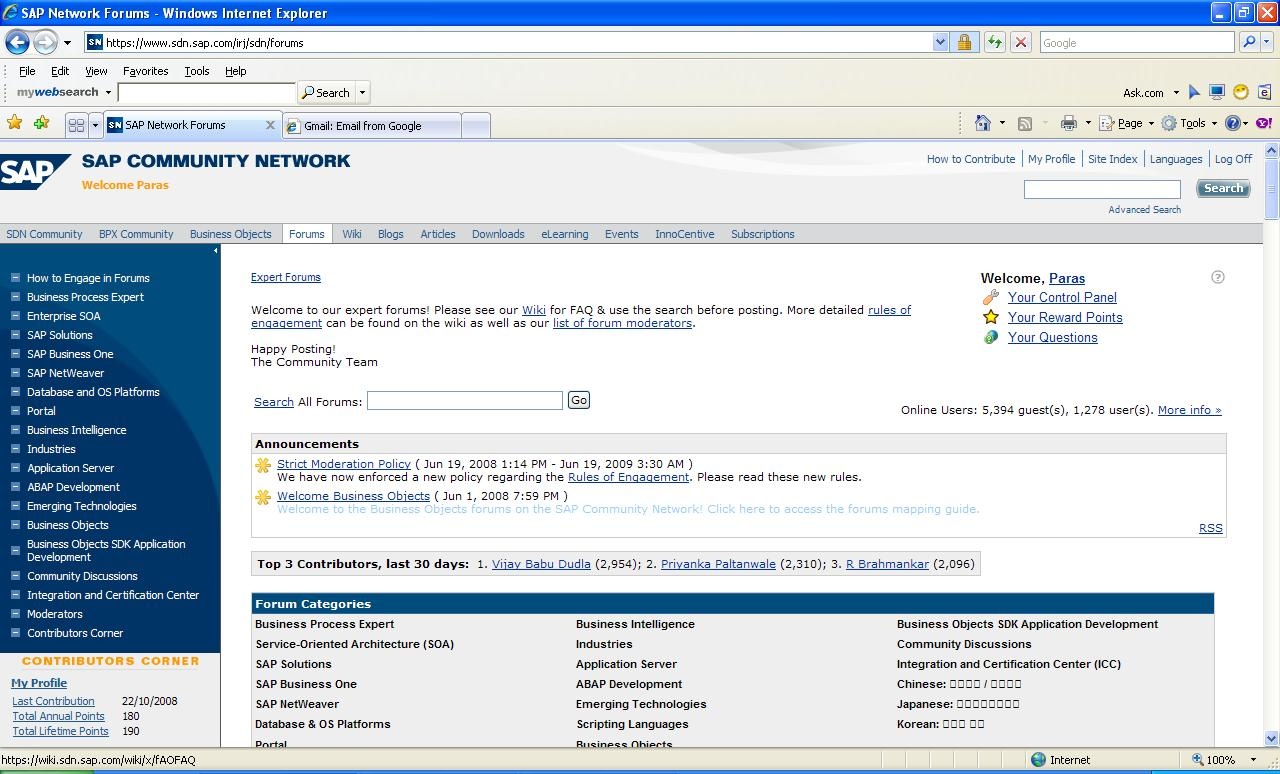 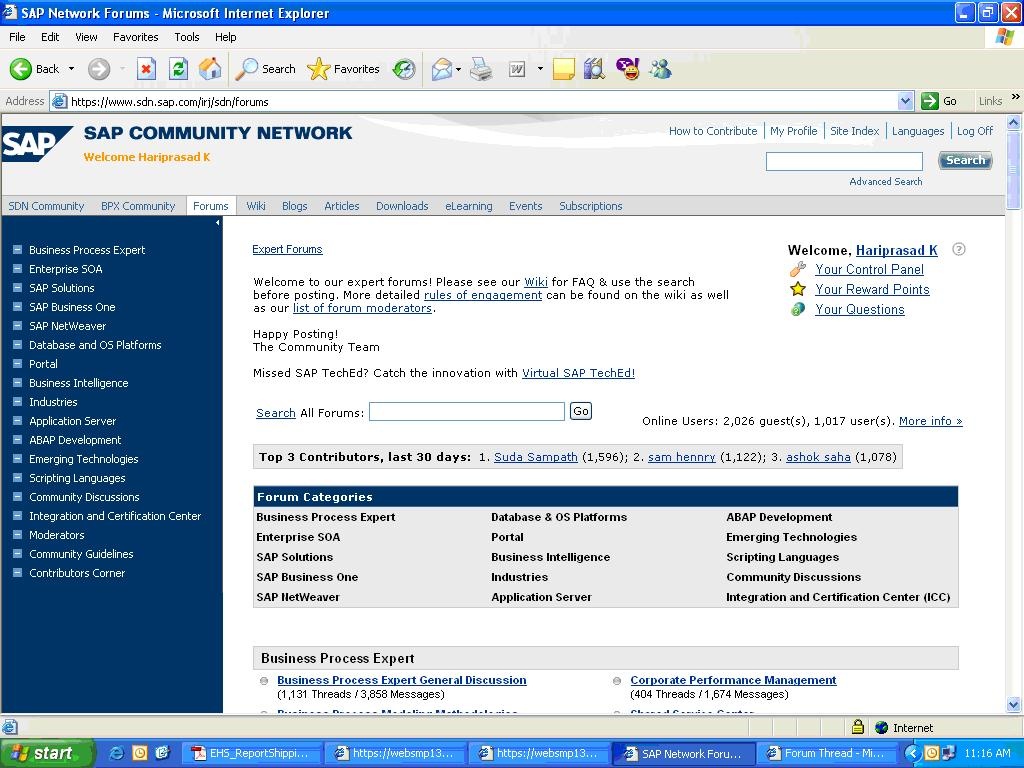 The current record was captured by Srinivasa Bhanuprasad Moningi with *Online Users: 2264 and Guests: 7708 on December 11, 2007!

The current record was captured by Sriramachandra Murthy Parasuramuni*with *Online Users: 2181 and Guests: 5799 on December 11, 2007! 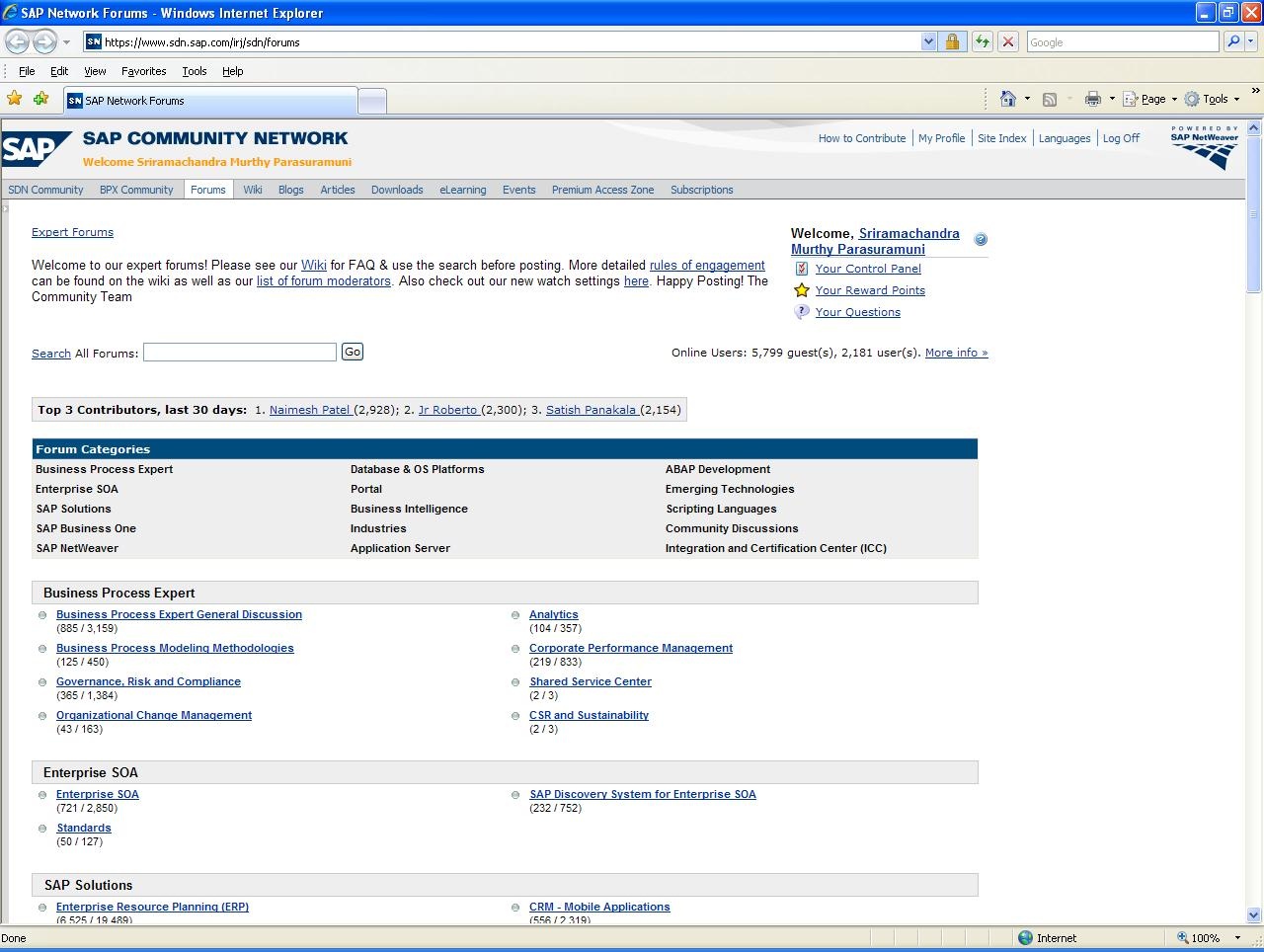 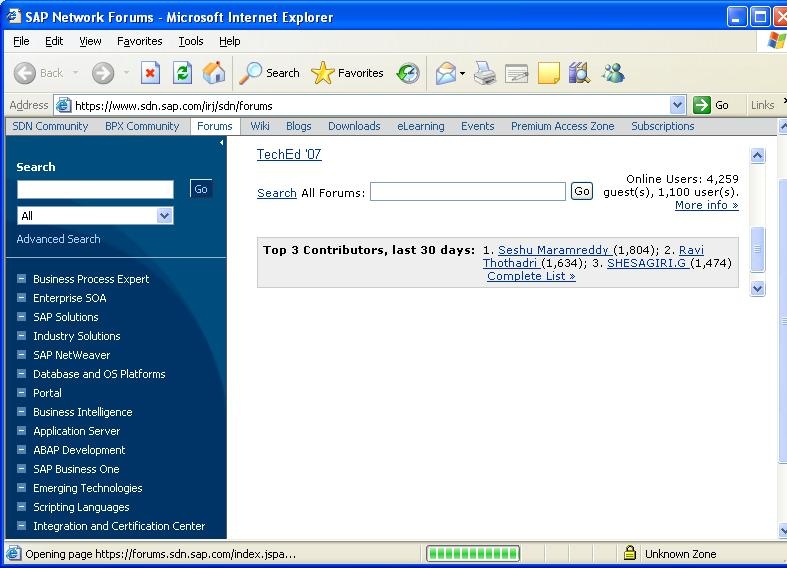 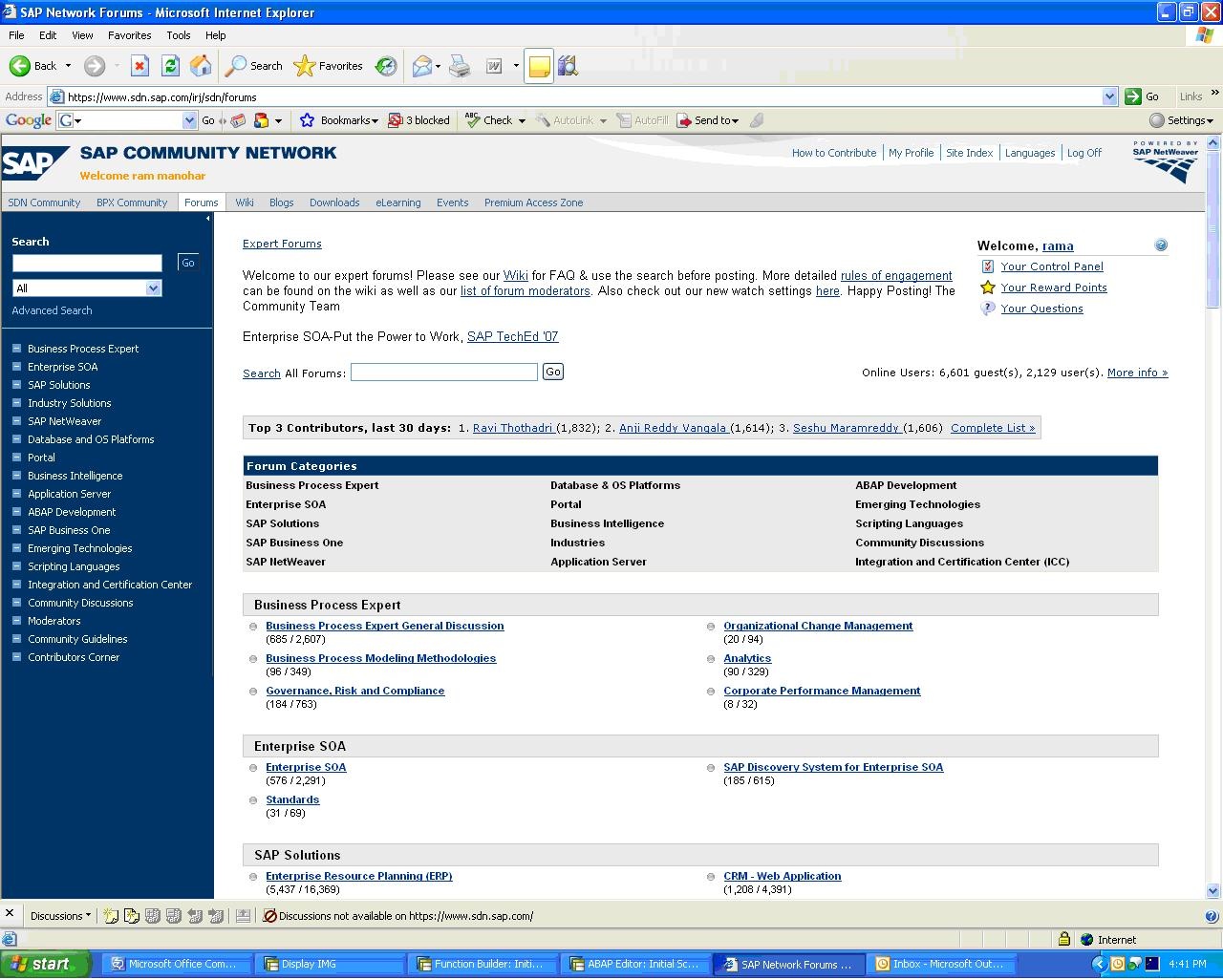 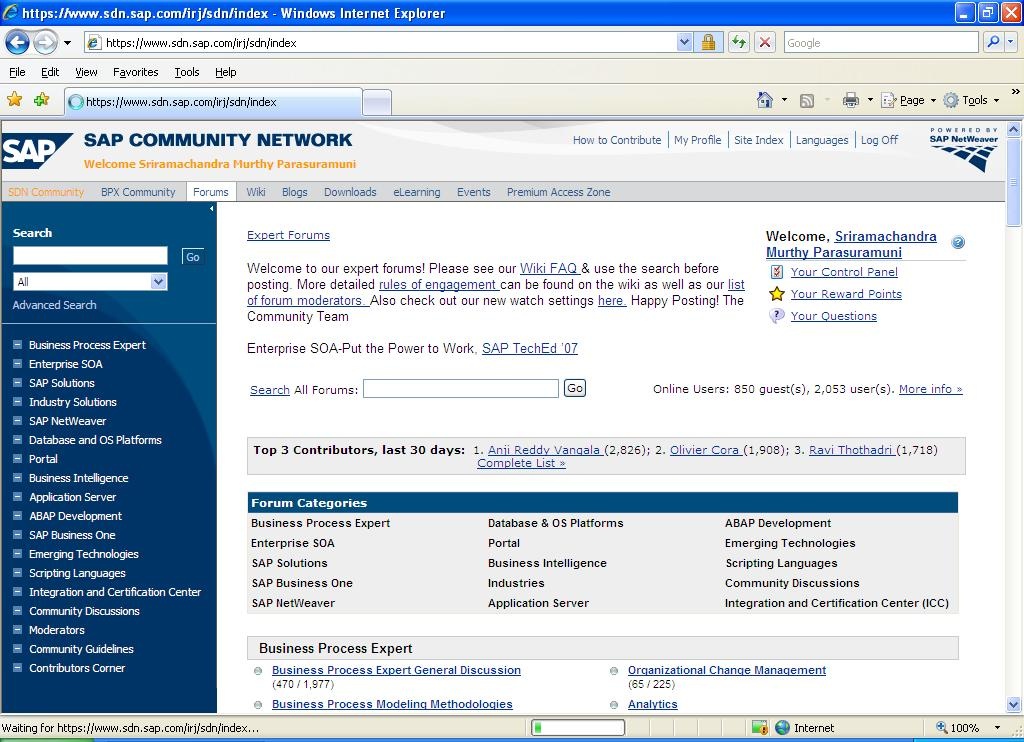