This page shows an example procedure to troubleshoot a script defect.

The beginning of this troubleshooting sequence is that you observe an error message during a script replay. One common error message related to missing parameterization is Too few occasions of Search, could not define variables .... If you observe multiple errors, focus on the first message that fails, since other errors may be consequences of the first problem. 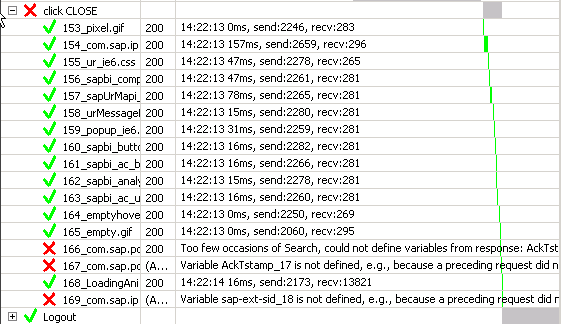 In the screenshot we see that message 166 fails with the error message Too few occasions of Search ....

Diagnosis: What is Different from Recording?

The general question when troubleshooting replays is: What is different between recording and replay? One evident approach to answer this question is to use the compare functionality built into the EEM Editor. There are several options to launch a comparison in the EEM editor, e.g. compare a complete script replay with the recording, compare different replays, compare completely different scripts. In our case, we want to start by just looking at message 166. For this purpose, just right-click on message 166 in the editor and select Compare Recording with Replay. Before the comparison is displayed you are prompted to choose whether you want to hide expected differences. For the first attempt, click Yes. A new tab with title Compare and some comparison details opens in the main editor area. Click the individual message details (request header, response header, request body, response body) to get the comparison. 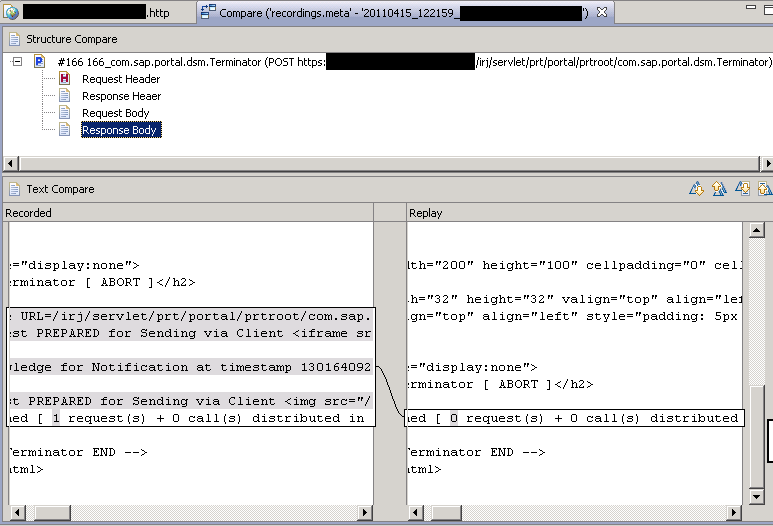 The screenshot shows the comparison of the response bodies for recording and replay of message 166. There is evidently a difference in the responses. From the URL of the message we can guess that the message refers to session termination (DSM). In the replay no session was terminated (0 request), as opposed to the recording (1 request).

Find the Reason for the Difference

Again, there are multiple reasons for a differnce between recording and replay, e.g.,

The above screenshot shows that there is evidently a difference in the request bodies, but looking at the message definition in detail, there is also already a variable introduced for this difference, such that it should be handled correctly: 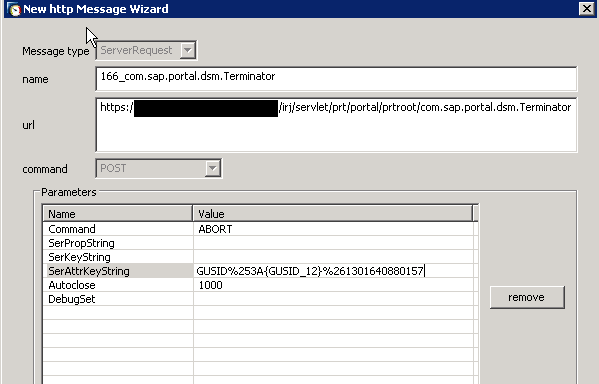 Let us search the script for this ID. it must be defined by some preceding response. The context where this id shows up in a response may reveal whether we are on the right track. Search the complete replay for this ID via the search / add text check function. The screenshot shows the result:

So response 133 contains this ID as well. To see more context of this ID, we review the complete response for message 133:

So the id 1301640880157 is directly related to DSM. It might be something like a Java timestamp (System.currentTimeMillis()).

Parameterization 1: Search a Message Response and Save the Result to a Variable

Let us extract this id into a variable by adding a search to message 133: 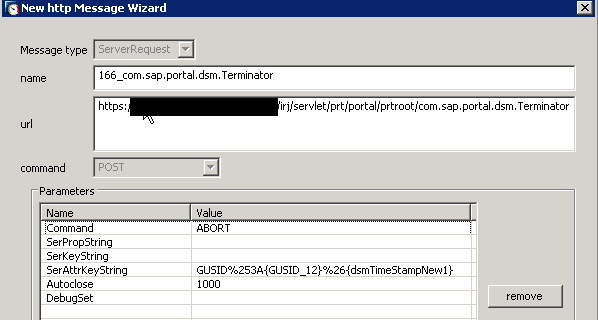 Let's compare the new replay result for message 166 with the recording:

The response body now almost contains the same text for recording and replay:

The request body indeed contains a different value instead of the constant 1301640880157.