Where are you asked to enter credentials?

In case AS-ABAP prompts for credentials perform the steps below:

Step 1: Start the SSO2 wizard on the J2EE engine and check it's own certificate: 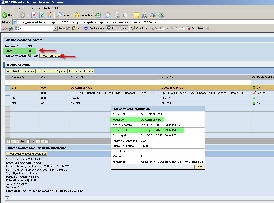 Step 2: Note down the client the j2ee engine issues the MYSAPSSO2 cookies. (999 in the screenshot above)

Step 3: Click on View certificate and check the "Issuer DN" and the "Not valid after" period of the J2EE certificate. The validity period must not exceed the date:
January 01 2038. See note: #1055856 - Common error messages when setting up Single Sign-On for more details on the expiration period. 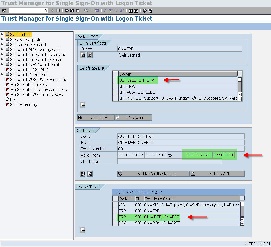 Step 6: Make sure that an ACL entry exists which contains the SID of the AS-JAVA installation, the client and the "Issuer DN" shown in the SSO2 wizard. (In our example the ACL must contain an entry with ERP, 999, and the "Issuer DN")

Step 7: If all the aboves are correct (e.g. the correct certificate was imported and the ACL entry is also OK) prepare the ABAP system to create a security trace as per note:
#495911 Trace analysis for logon problems

Step 8: Reproduce the issue as follows:

b) then call this from the same browser (make sure that the ping service was activated in transaction SICF before):

Make sure AS-JAVA and AS-ABAP are accessed through the same domain!

Step 9: Investigate the recent dev_w traces on the ABAP system and report a message on BC-SEC if you can't solve the problem on your own.

In case AS-JAVA prompts for credentials perform the steps below:

Important notice: it may happen that you don't see the logonpage of the ticket accepting system, but the following scenarions fail: FPN test, search for Remote Roles on the producer portal in the FPN scenario, BI supportdesktool shows red lights at certain locations. 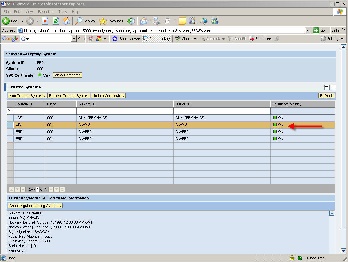 Step 2: Start the webdiagtool on the called system as described under Example 3 in SAP Note: #1045019 Web diagtool for collecting traces and reproduce the issue.

Step 3: search for errors above the row where the LOGIN.FAIL was protocolled: 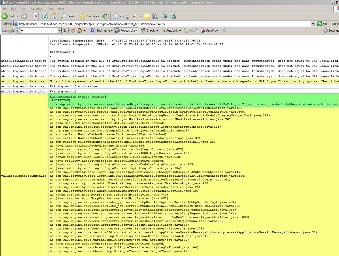 Step 4: if you can't fix the problem on your own, report a message on BC-JAS-SEC-LGN containing the following information: