The purpose of this article is to give an overview about CLCs.

CLCs are HCM Support Packages that contain only HR functionality for a single specific localization or country.

Are CLCs useful for you?

CLCs can be useful for those customers that maintain in the same system HR localizations for several countries. The fact that CLCs update objects that belong to a single country, makes more easy the tests you have to do before passing the Support Packages on to the production system, as for the rest of the countries no changes are made. CLCs are optional and you can update your system in the traditional way. Better said, you will have anyway to update your system in the traditional way, meaning "traditional way", installing the monthly Support Packages. CLCs just postpones the task of installing the monthly HR SPs one after the other. Needless to say you cannot skip an HR SP, but you can install several of them in a row.

When are CLCs delivered?

CLCs are meant to deliver Legal Changes that due to their complexity are difficult to be delivered in a SAP Note. Therefore CLCs will be delivered when the Legal Change occurs and the local development and product teams decide that a legal Change should be delivered through CLCs.

How to find information about CLCs:

They are also announced through SAP Notes with category “Announcement of Legal Change”.

For the Spanish localization there is a specific note: 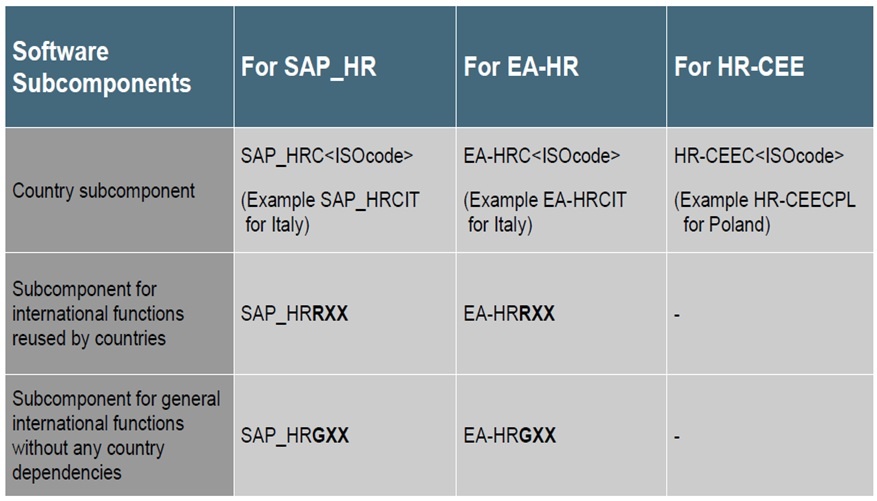 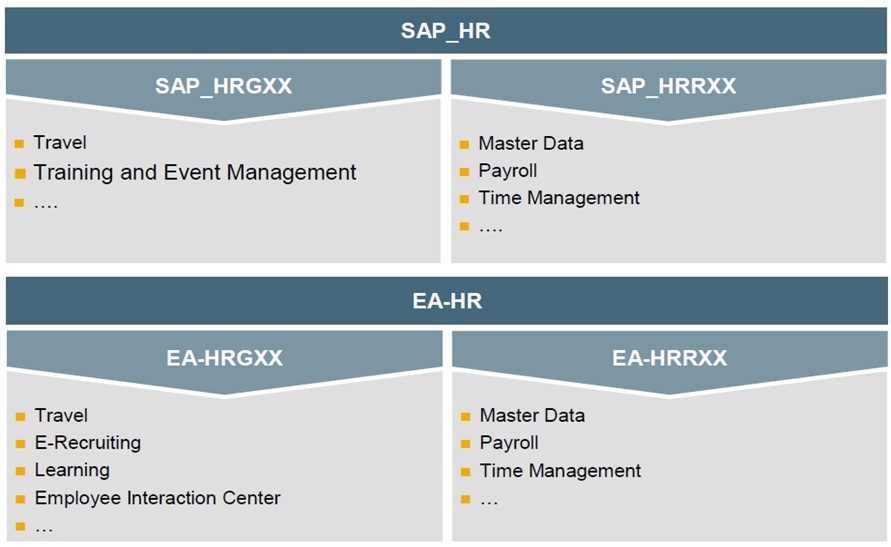 Caution: Even if you have implemented a legal change through CLCs, it's still necessary to implement all the HR SPs. If you implement a HR SP lower than the last CLC implemented, the legal changes will be overwritten with possible inconsistencies.