The Tax Report is a report to perform quarterly and year-end tax reporting for their employees. This document is intended to guide users to indentify configuration issues related to the Year End Note Phase II 2011.

The Year End Phase II 2011 has delivered a new tax form field has been introduced, named PAPS, under main form HR_F_W2 in view cluster V_T51T8. This tax form field retrieves the Political Subdivision (PSD) code for a given tax authority by reading table T5UTZC. Most of the customizing and correction was delivered by .SAR files contained in the Year End 2011 Notes.  But if any other customizing issue occurs during the Tax Reporter process or facing a syntax error, this document will guide you to solve this issue.

This section discusses the changes performed in Tax Reporter to accommodate the requirements related to the Pennsylvania Act 32.

Tax Reporter has been enhanced, effective year 2011, in order to report the two-digit Tax Collection District (TCD) in replacement of the locality name in box 20 of Form W-2 for the localities in the Commonwealth of Pennsylvania.

The Year End Phase II has delivered to accommodate the new requirements for accomplish the configuration of the new Pennsylvania Act 32. There are some steps that may be checked in case that the form HR_F_W2_MULT_11 was not correctly updated, giving the followed short dump described below:

In case these steps of the Year End 2011 Phase II have been followed but the error is still happening, go through these steps: 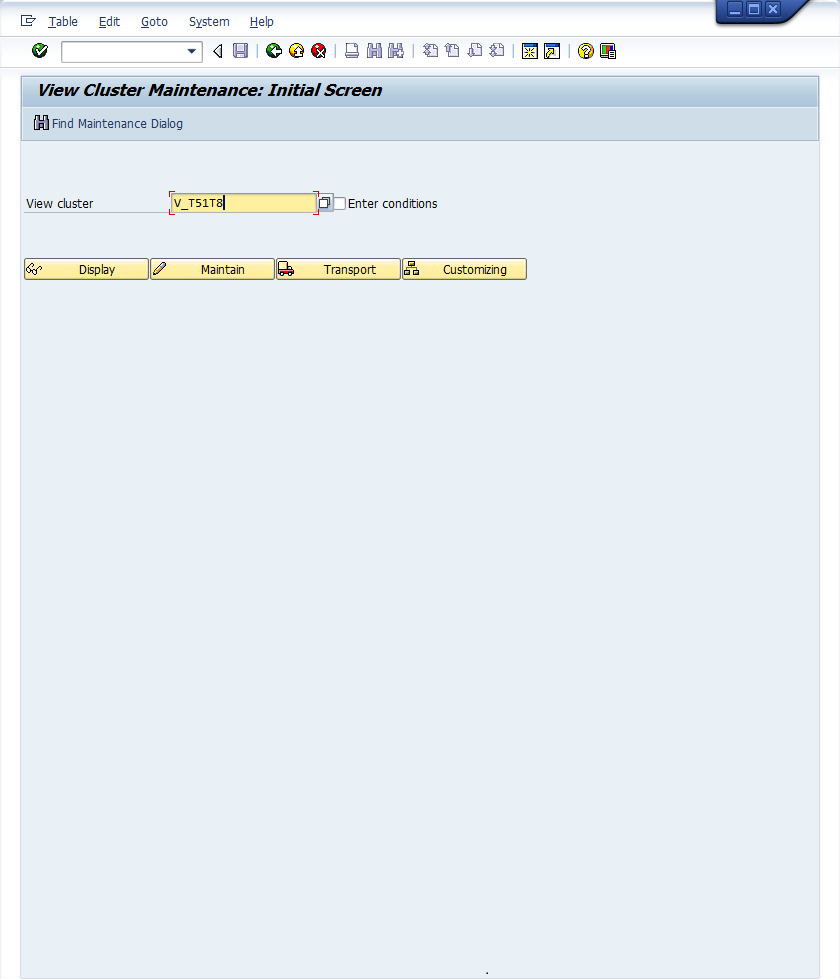 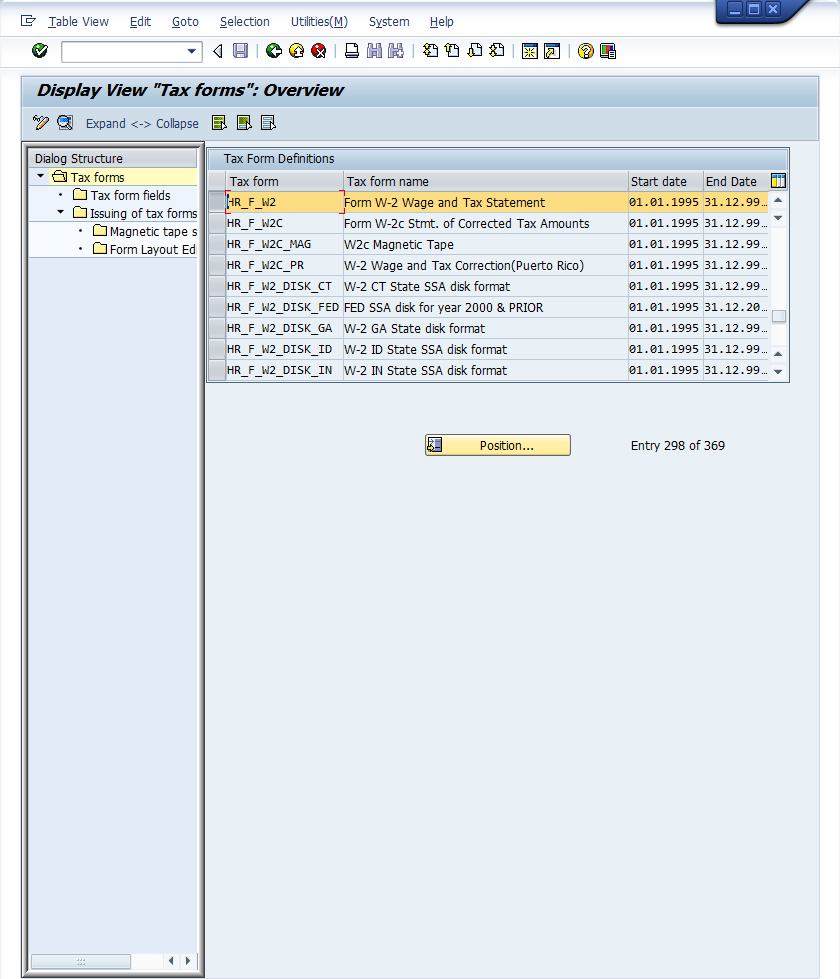 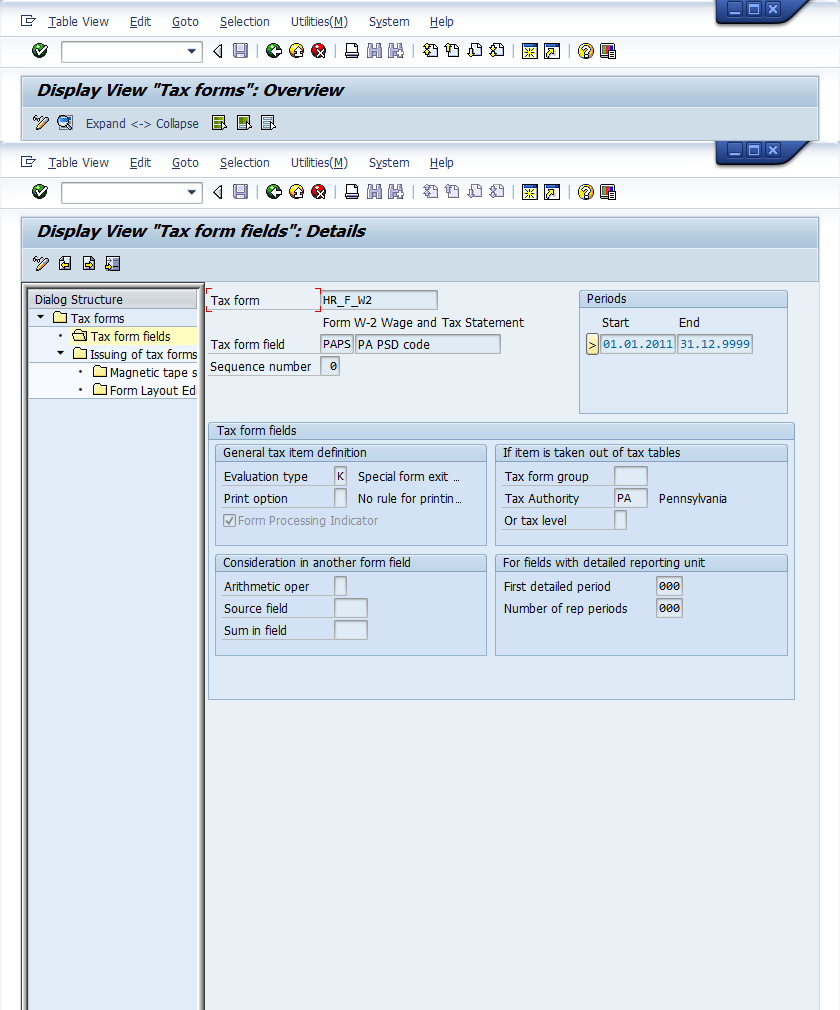 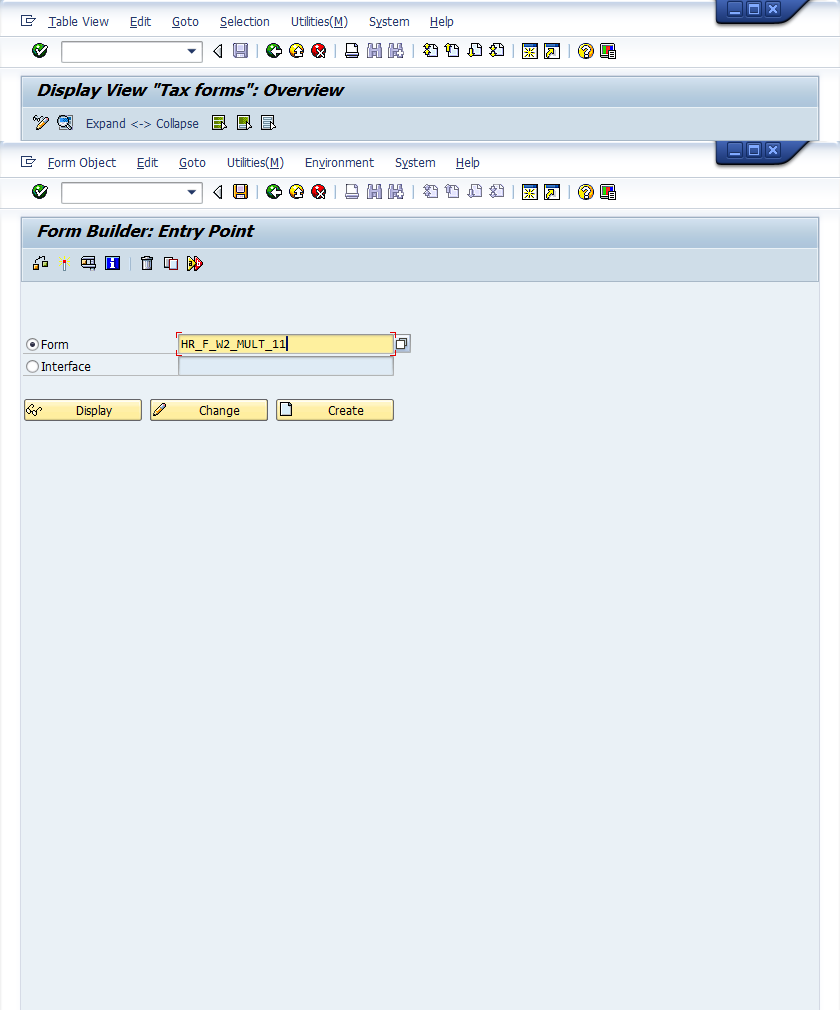 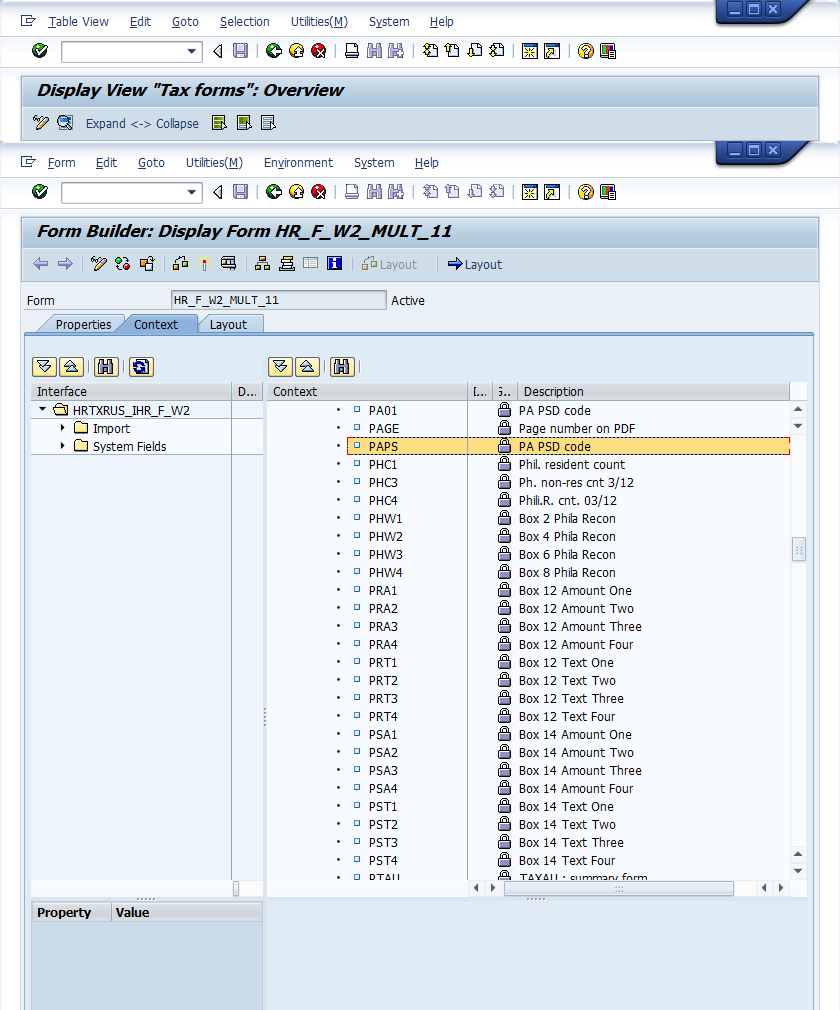 There are some cases when the form is correctly created but the information related to this box is no longer displayed.

If this field doesn’t appear in the section context, it’s necessary to refresh the form HR_F_W2_MULT_11. 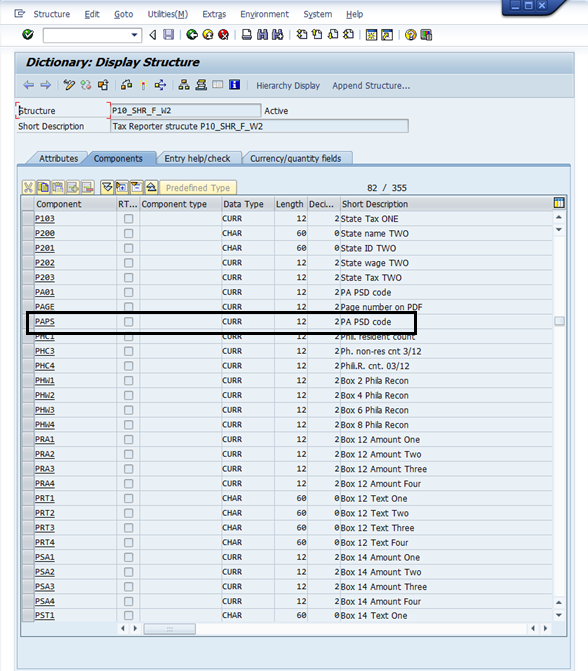 If it doesn’t exist in the structure, it means the user probably doesn’t have the   needed authorization to change and activate objects in the system.

How could the data be Cascade from client 000?