The Purpose of this document is to explain the steps involved for calling the Non-GRCPI Plugins and Activate or In-activate standard GRCPI.

Step2: Maintain if GRC standard Plug-in are to be called in Target Connector

If you Inactivate-GRCPI then the standard GRC PFCG will not be fetched from target connector.

Step3: Maintain which type of Non-GRC application’s plug-in is active in target system. 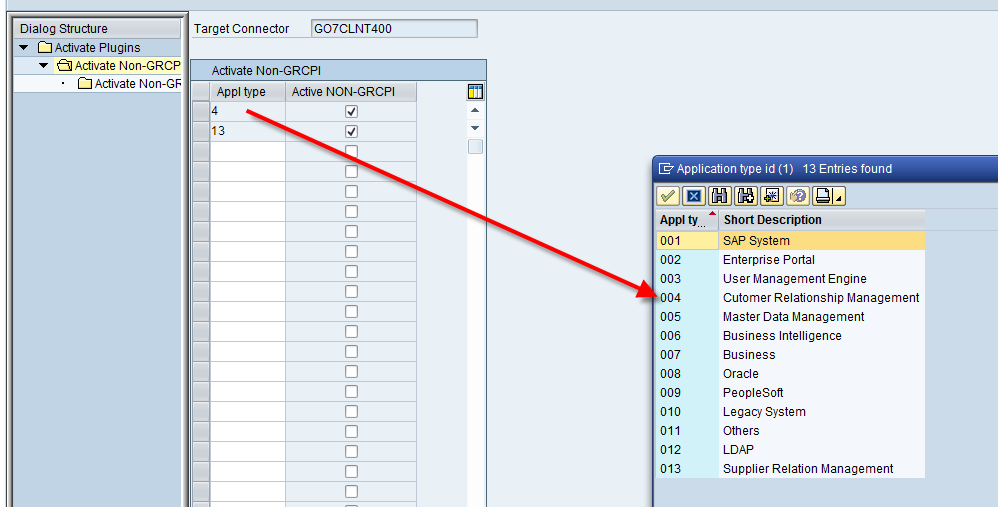 Step4: Maintain which specific plug-in of non-GRC applications are active in target system 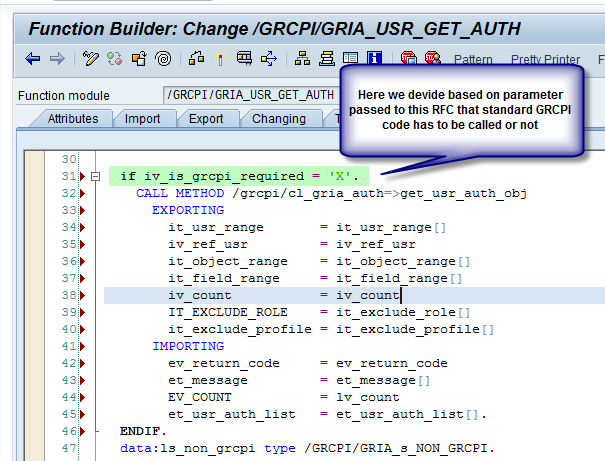