How to Configure Multiple Agate Processes in SAP ITS 6.20

Most of ITS Performance issues occur due to improperly tuned ITS instances. A typical configuration error is configuring single AGATE process, this HOW TO explains how to configure multiple AGATE processes.

A typical SAP ITS 6.20 setup would look like the following.

As seen in the above picture we have 1 Agate and 1 Wgate the respond to user requests. This combination in itself is a reciepie for contention and performance problems.Especially the AGATE is a source of contention, since it connects to the SAP R/3 backend and processes requests for data.

One solution to this problem is to have multiple AGATEs running on the same instances so that there is some kind of load balancing that happens between them, thus allowing better usability of system resources.

Purpose of this Howto

This Howto provides step by step instructions on setting up multiple Agate processes to enhance the SAP ITS Performance.

The following are the prerequisites / assumptions:

The new setup of ITS after multiple Agates would look like the following:

The sections below provide the step by step process.

Administration of ITS can be done using Internet Browser using the ITS Administration URL, which is generally available (once you have installed the ITS instance) at the URL:

Note: - Do not forget the "! " (Exclamation mark) in the end of the URL.
Performing ITS Administration is out of the scope of this Howto

To setup multiple Agates, we simply need to change the following parameters and the system would take care of the rest.

The WGate configuration is stored in the SAP ITS configuration directory (generally c:\program files\sap\its\6.20\config) in a file called: ITSRegistryWGATE.xml

We get the following screen: 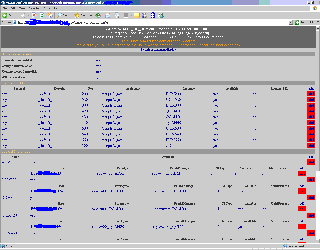 However generally the above mentioned WGate Configuration URL is disabled by default in order to restrict anybody from changing the configuration themselves.

To enable the WGate configuration URL, follow the procedure given below: 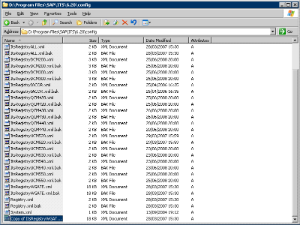 Once you have located the file, make a copy of the existing ITSRegistryWGATE.xml file as shown above. 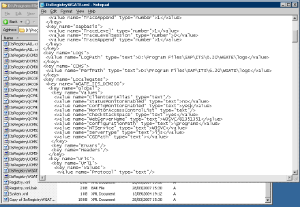 and change 'no' to 'yes' and save the changes.

This should end with the following message in the Browser: 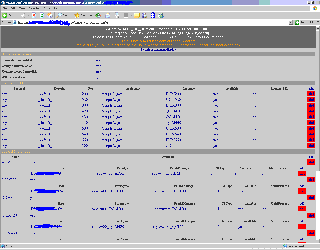 Now that we have the WGATE Configuration URL, we can now configure the required parameters

Now that we have enabled the WGate configuration URL, we can update required parameter. As described in Change Parameter Table, we modify the MultiProcess parameter for AGATE DCM300 in this example. 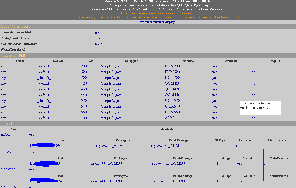 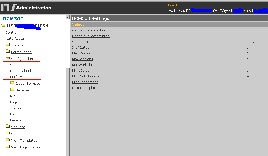 Restart the ITS Agate

Once the configuration has been done on the WGate and Agate side, we restart the ITS Agate through the ITS Administration URL by selecting the ITS Instances ->Control and hitting the Restart button as shown below: 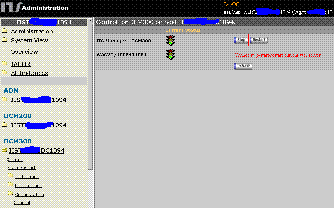 Once the restart is complete, we should have two Agates for DCM300.

Once the Agate is restarted, we should be able to view the two AGATE processes in the Overview link in the ITS Adminstration URL as shown below: 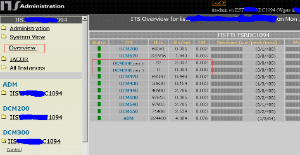 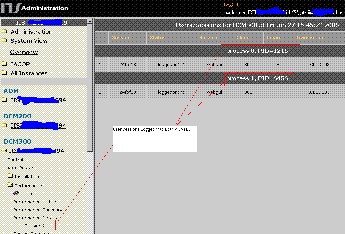 So this indicates that we have succeeded in our efforts and the system is utilizing both AGATE processes.

Once we have confirmed that configuration settings are working fine, we need to disable the WGate-Config URL as follows: 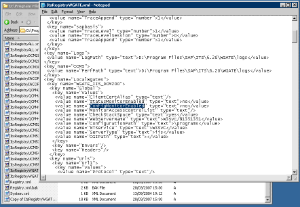 Open the ITSRegistryWGATE.xml file as shown in the previous section and set the ConfigMonitorEnabled = no as shown above.

Save changes, and use the ITS WGate restart link to restart the WGate.