Competency mappings to roles are the sole source of competencies listed on the career worksheet. 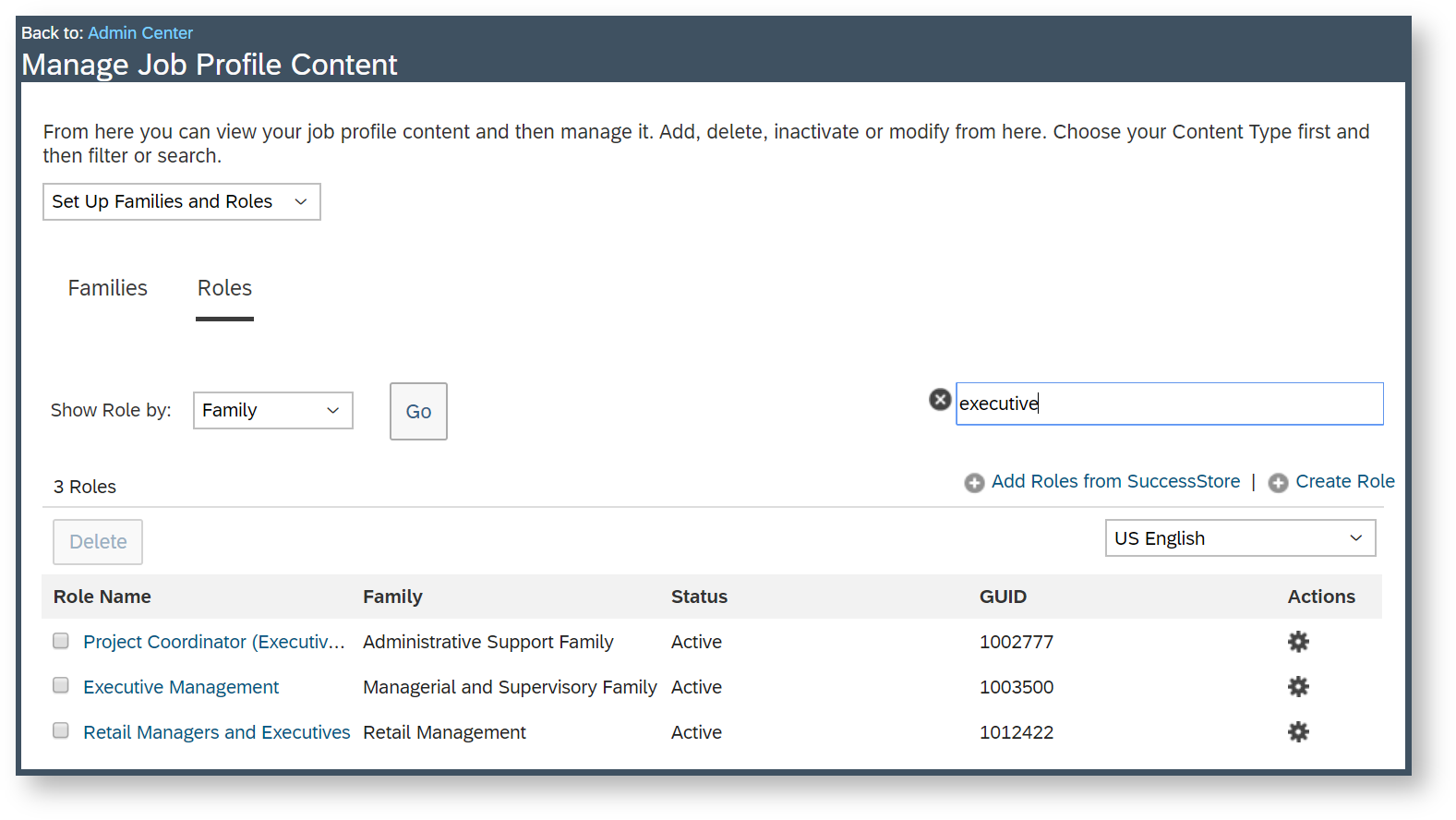 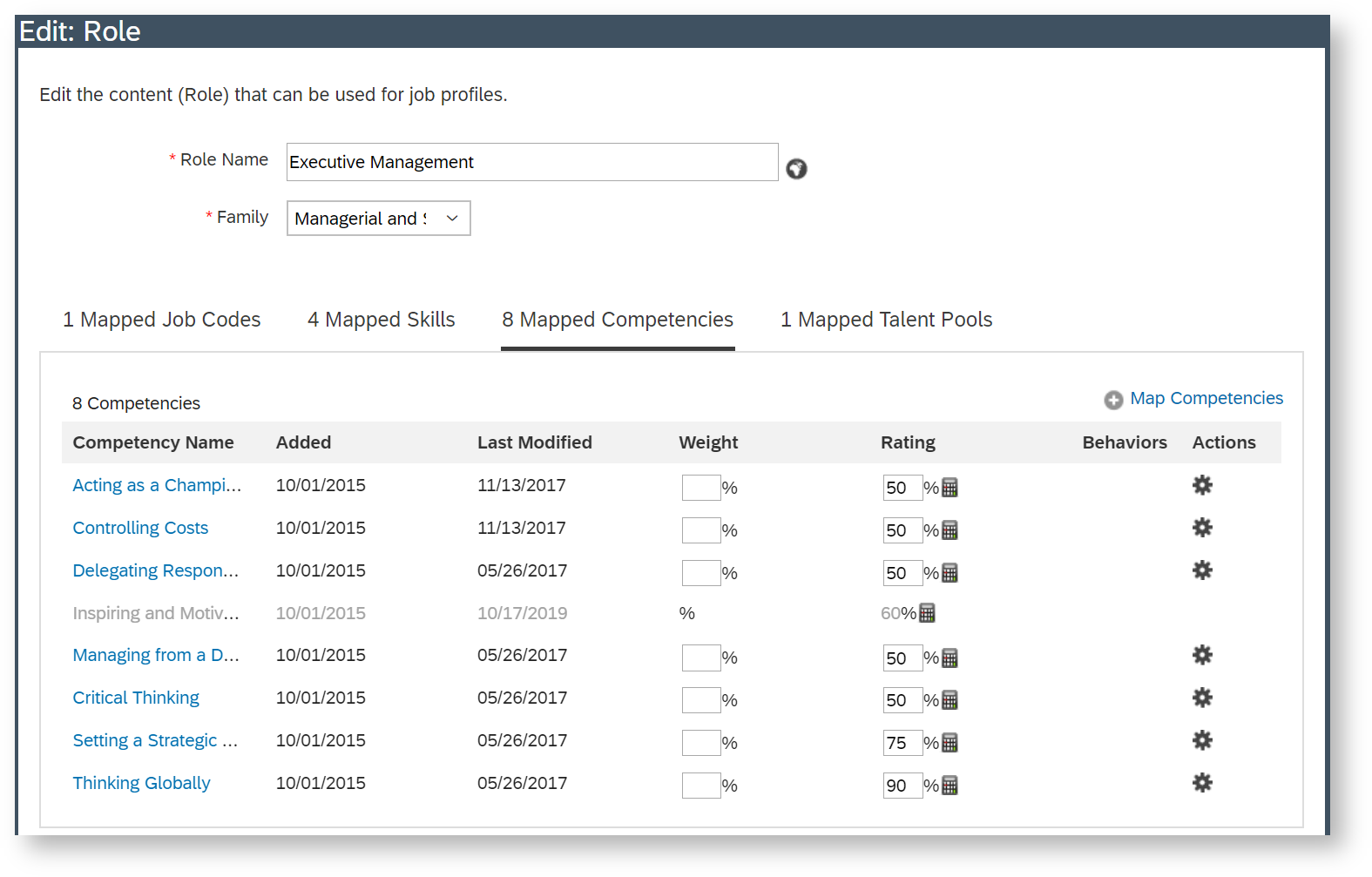 The Career Worksheet can display the employee's last rating for each competency listed within a job role. It can also show the source (form name) of the rating, date rated, and a gap analysis comparing that rating with the expected rating for that competency in that role.

Weight can be estimated by using the calculator feature. Just need to define the Lowest Score, Highest Score and the expected score. 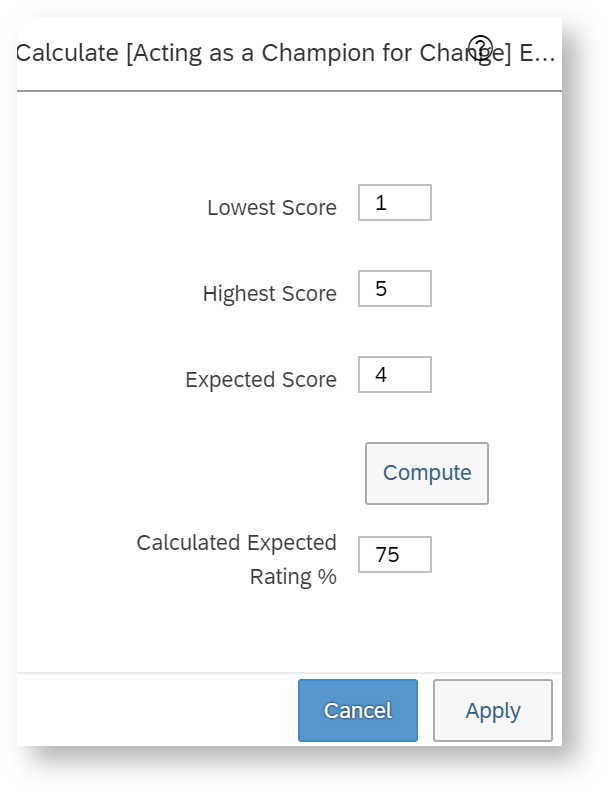