In this document we discuss the two most common causes for the re-blocking of released sales orders.

In certain cases sales documents that have already been 'Released' by a credit representative can become re-blocked by the credit mamangement system. Here we discuss the possible reason and the steps that can be taken to overcome this unwanted behaviour.

The most frequent cause for the re-blocking is due to incorrect customizing settings. The field ‘Number of days’ of the release configuration options in SPRO, transaction OVA8, is used to determine the number of days allowed before a released document must be rechecked.

A recheck will not occur if the number of days, together with the date of last release is not greater than the current system date. Additionally, if the current value of the document is less than or equal to the approved/released value, a credit recheck will not be executed.

Another frequent trigger for the re-blocking of sales orders is the availability check.

The credit value of a sales order is calculated based on the confirmed schedule line quantity multiplied by the per item condition value as set in the pricing procedure - transaction code V/08 (shown in the screenshot below). 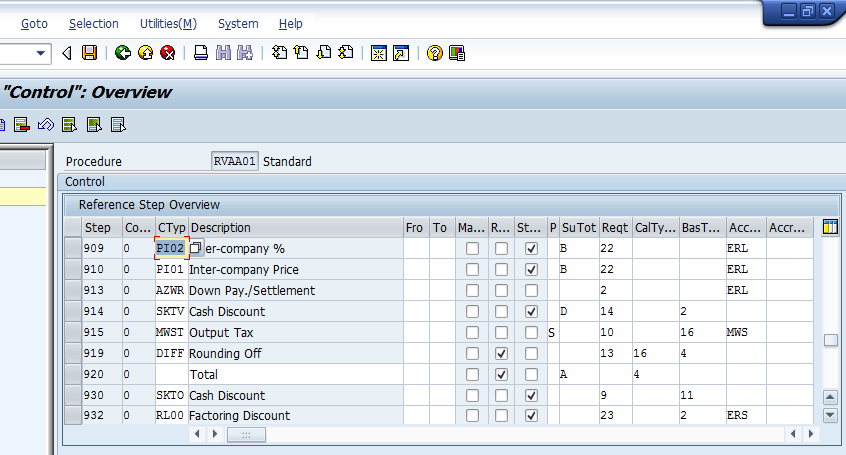 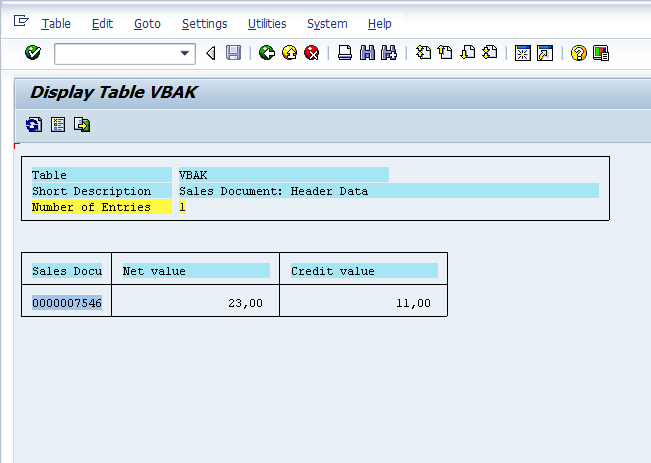 The solution to this scenario can be found in note 100861 with userexit RMCS1US1. The userexit utilises the requested quantity to calculate the credit value instead of the confirmed schedule line quantity.