1) When using this function, the user must not have a role assigning S_SERVICE (WS,*); i.e. SAP role SAP_BC_WEBSERVICE_CONSUMER

2) The web service is called externally, i.e. by a tool such as WSNavigator or XML Spy.

Authority checks use object S_SERVICE for executing these checks. As the names of the web service and the operation are to long for an authorization object, the web service name and operation name are hashed as <ws-name>/<operation-name>.

When creating a role using transaction PFCG, select the web service operations included in this role by selecting button Other, select Authorization Default Values for Services and select the entry with the operation for this service 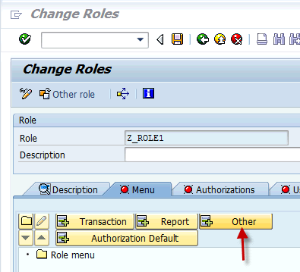 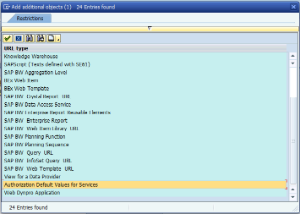 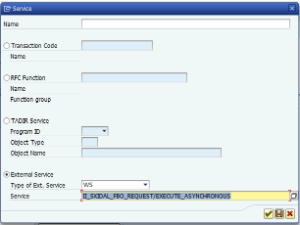