What is Context and Context Change

Here in this wiki I would like to explain what is context and context change.

Context : Context of an element is nothing but just the level, where the XML tag appears in the given XML document. Level of any element is set to the immediate parent node by default.

Context Change : Context change is just changing the level of XML tag(element level in XSD) in the XML document, this means when we map one source field to one target field then that both field segments should be at same level. 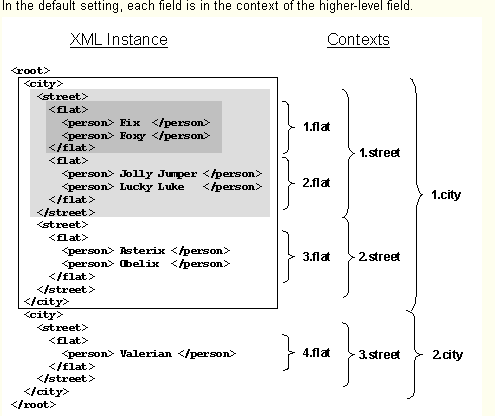 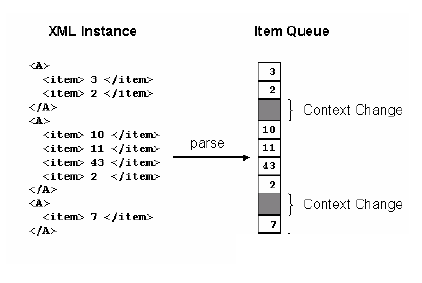