RTI Reporting – No. of earnings period in RTI table

The purpose of this Wiki is to give an example as to know when the no. of earnings period will be filled with different values.

To know more about this behavior, we must first review the necessary information, and then know how to reproduce it.

After reading this article you will be able to identify the whole concept.

For replicating the above scenario, ensure that GBRTI payroll function in the feature GBCHG should have RTI solution active for the payroll area under which employee was hired. 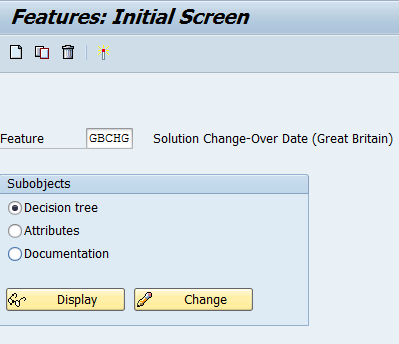 No. of earnings period will normally be filled with 1 in case payroll is run every cycle. Please refer to the below screenshot which shows the payroll of employee hired on 01.04.2013 is run in April 2013 i.e. in the same period when employee was hired. 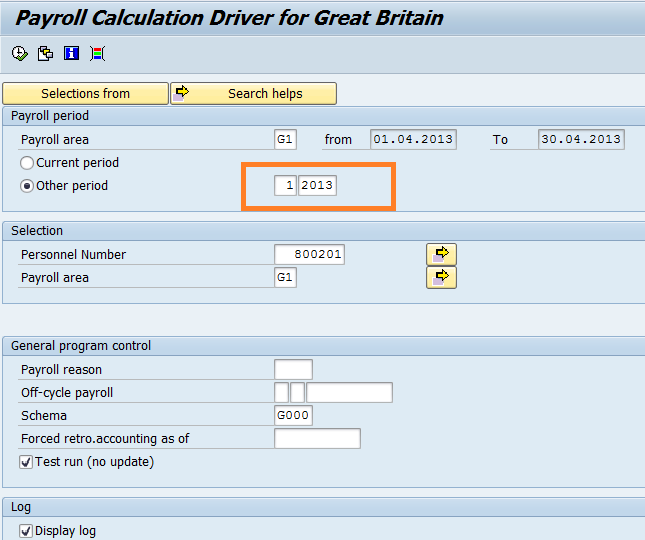 Below screenshot shows No. of earn. per is filled with value 1.

Below screenshot shows exactly the same written above

Now the period 4 2013 payroll will retro from period 1 2013 however the RTI table will only be present in period 4 which will have the cumulative values of previous periods.

Below we can see that No. of earn. per is filled with value 4 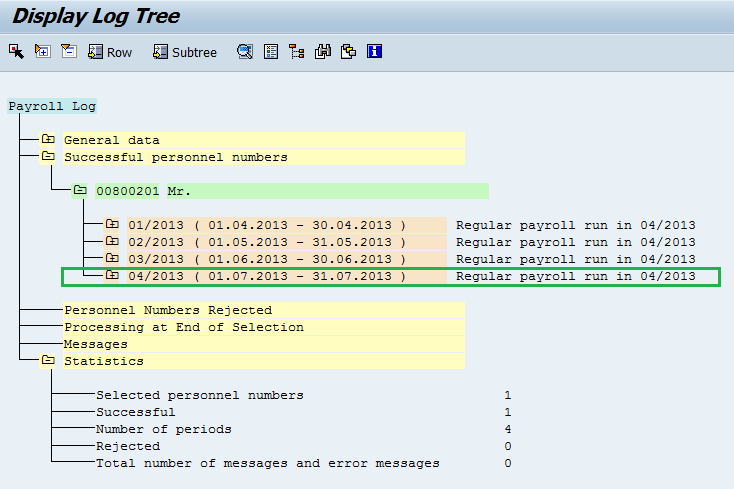