On 12th of February 2019, SAP Security Patch Day saw the release of 13 Security Notes. Additionally, there were 3 updates to previously released security notes.

We would like to inform that the vulnerability fixed by security note 2729710 is expected to be presented by a researcher at a security conference in March 2019. Therefore, we recommend our Customers to apply the SAP Security Note on priority. 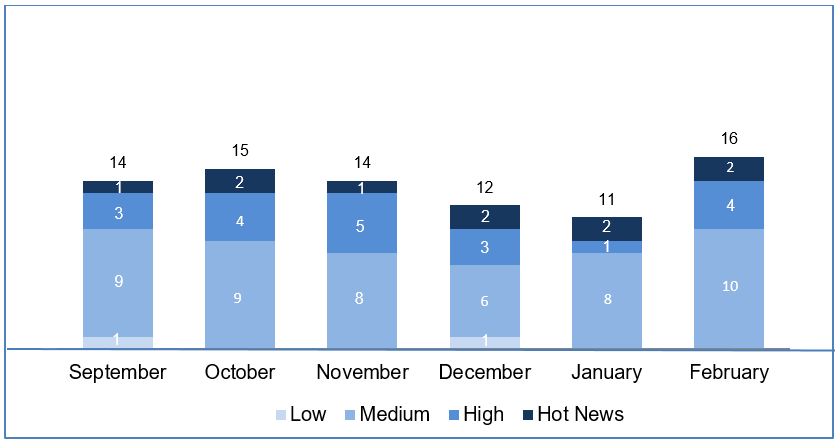