On 9th of April 2019, SAP Security Patch Day saw the release of 6 Security Notes. Additionally, there were 3 updates to previously released security notes. 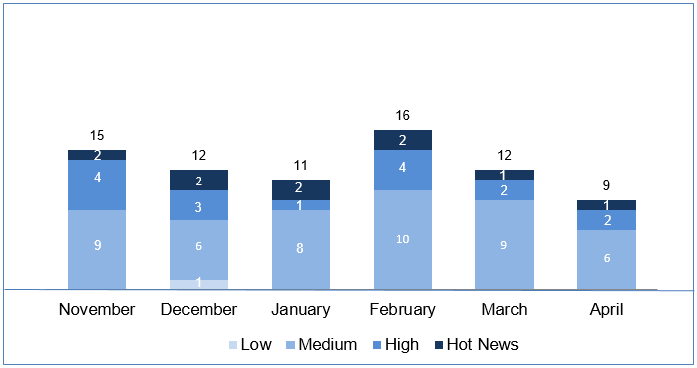