On 11th of June 2019, SAP Security Patch Day saw the release of 11 Security Notes. Additionally, there were 3 updates to previously released security notes.

We would like to inform our Customers that starting June Patch Day, all new SAP Security Notes with high and very high priority will deliver fix for Support Packages shipped within last 24 months. This is enhanced from previous Support Package coverage of 18 months. Read more. 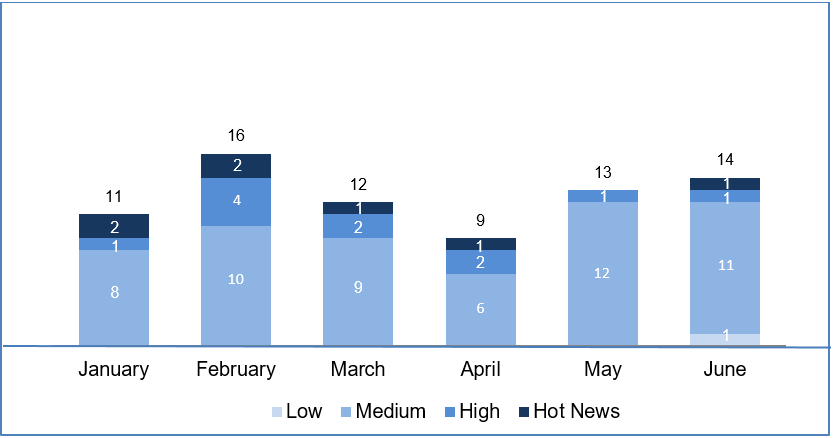