#One security note can fix multiple vulnerabilities on same product 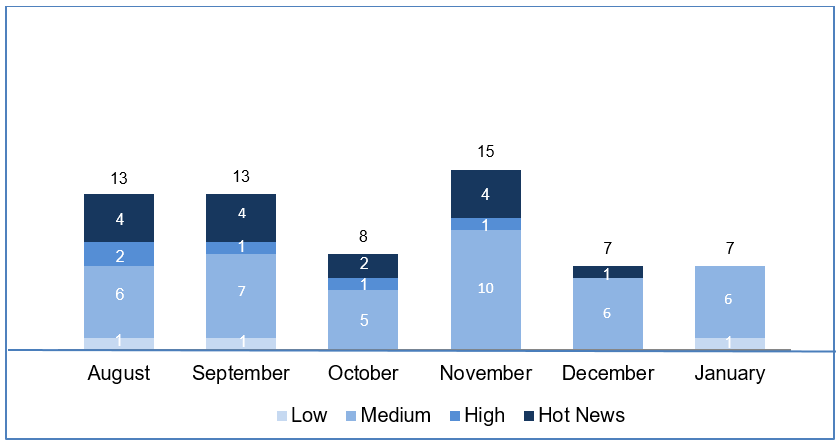