Downtime Announcement: Please note that SAP Community Wiki will be unavailable due to a system upgrade on Tuesday, August 11th between 7 and 11 AM CEST

#One security note can fix multiple vulnerabilities on same product 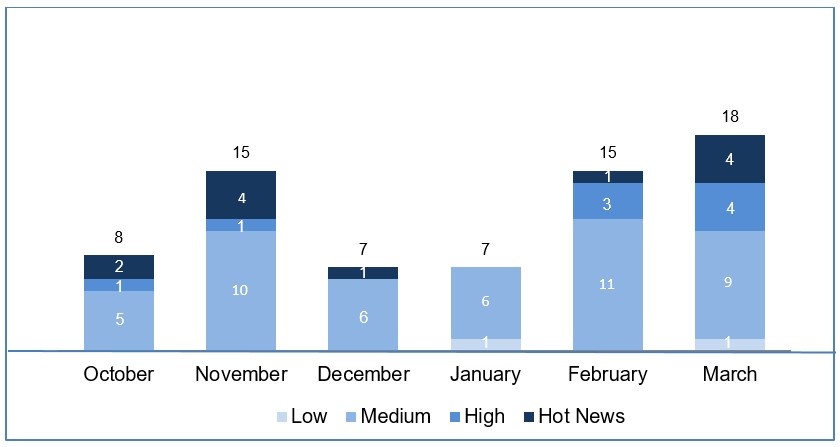