This page is now out of date and will be deleted soon.

The updated contents is now available on the blog page. 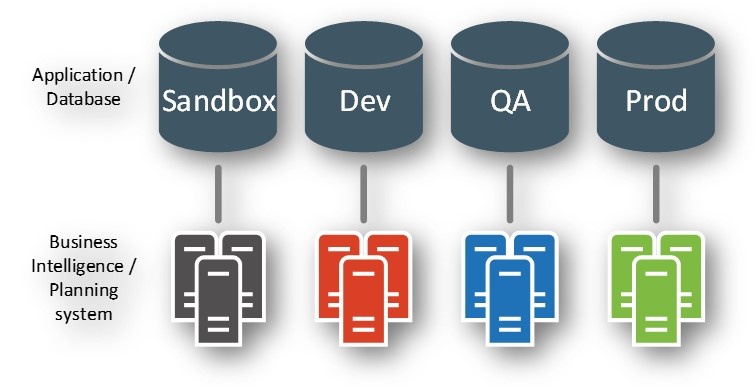 There are many factors that determine the landscape and these include 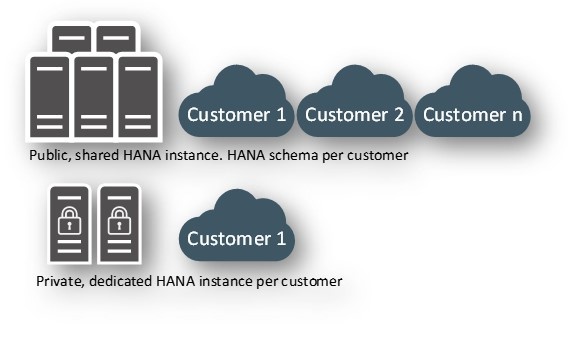 Private Editions – a little more about sizing and performance

Applicable for all environments

About the wave version number

Life-cycle use of QRC in overall landscape 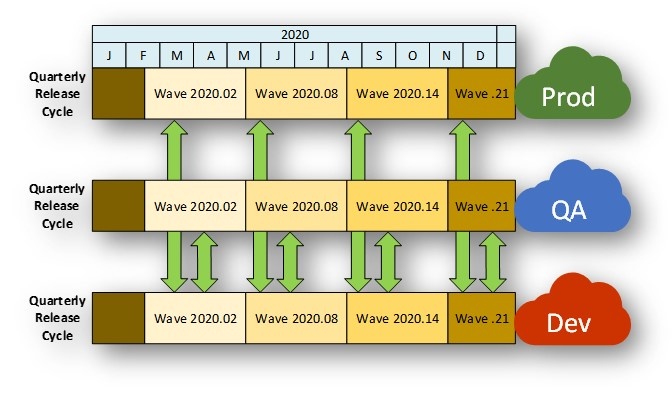 Life-cycle use of ‘Test Preview’ in overall landscape 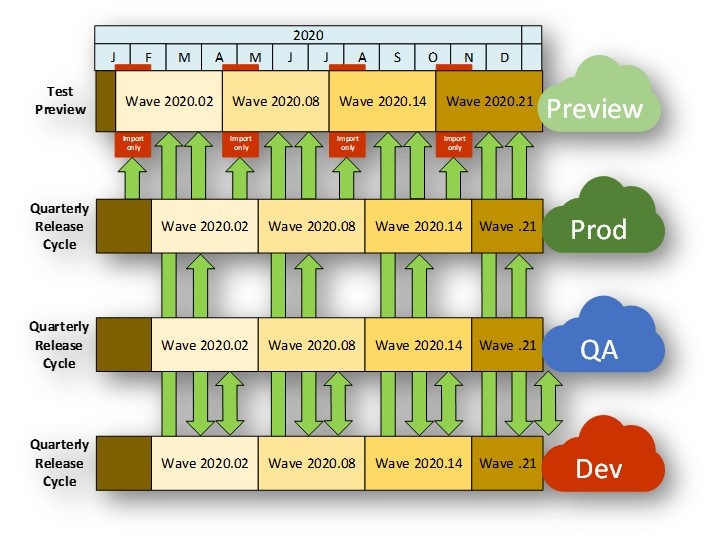 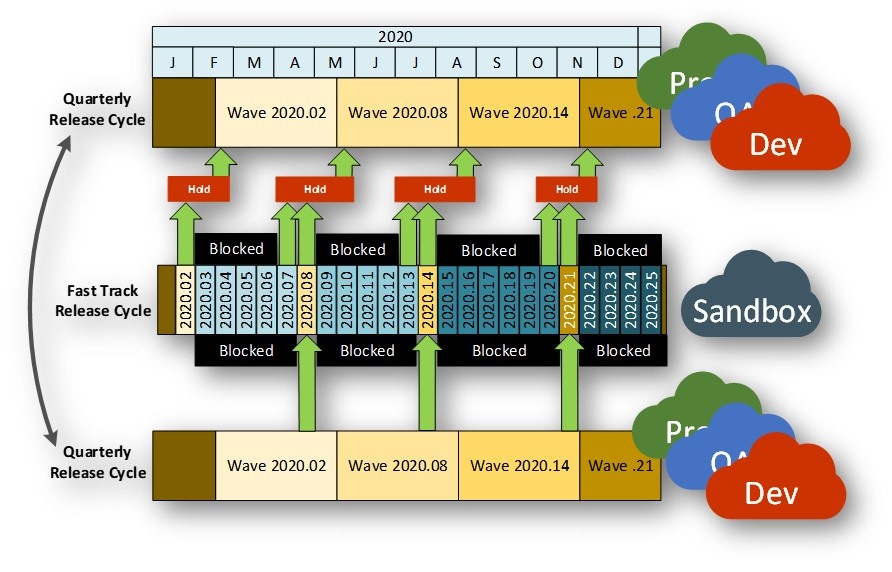 Life-cycle use of ‘Fast Track’ in overall landscape 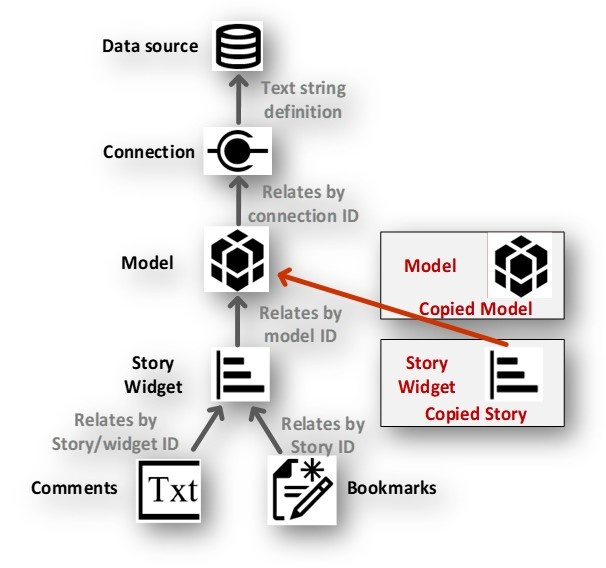 Objects relate to other objects by ID

What life-cycle management can be achieved within a single Service

Some life-cycle aspects can be achieved within a single Service 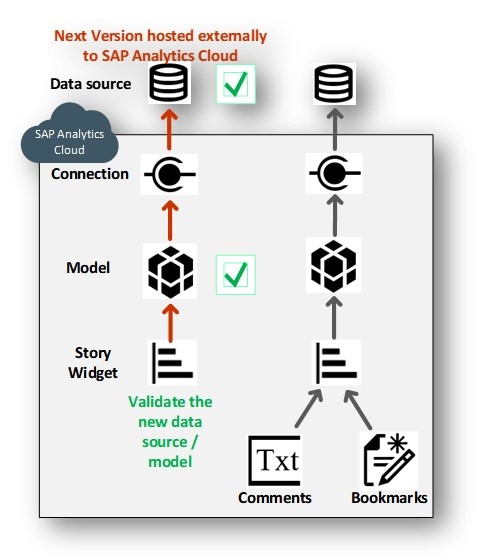 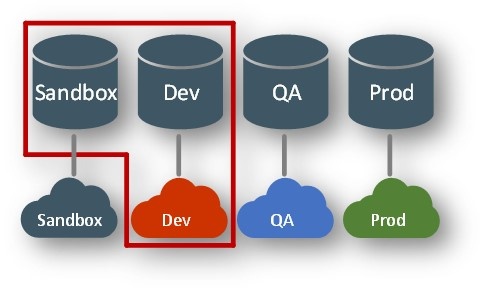 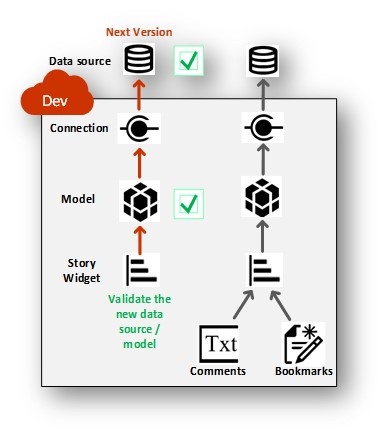 Respect the ID and Best Practices for updating objects 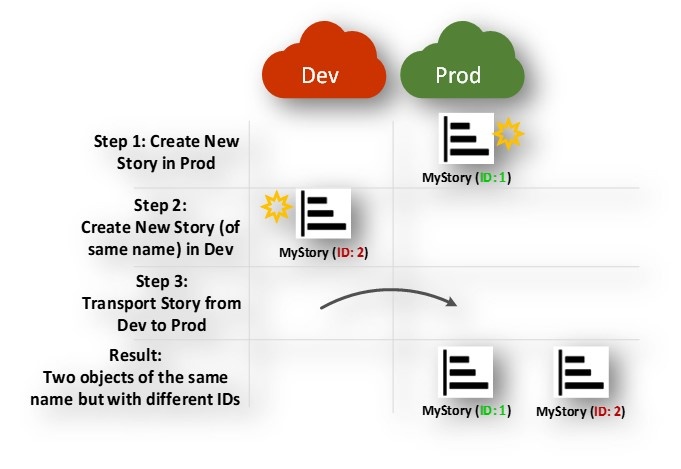 Updating objects is performed by ID, not by name 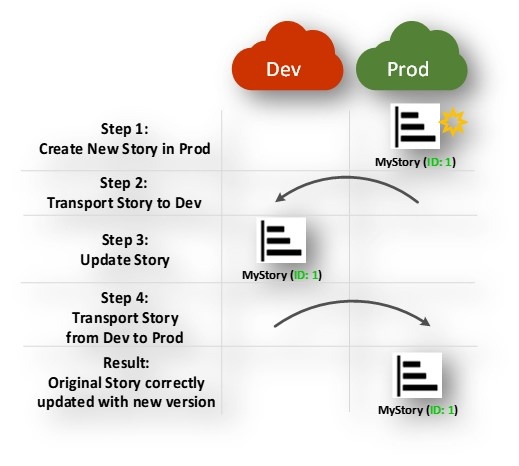 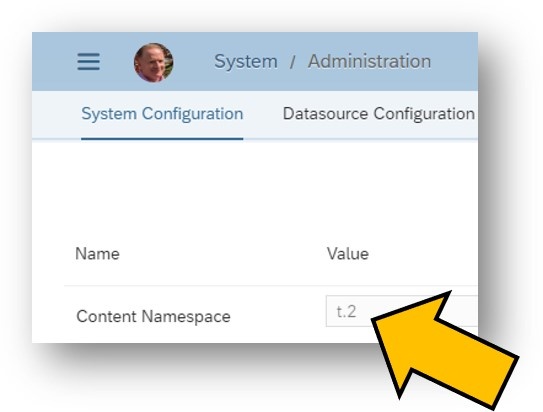 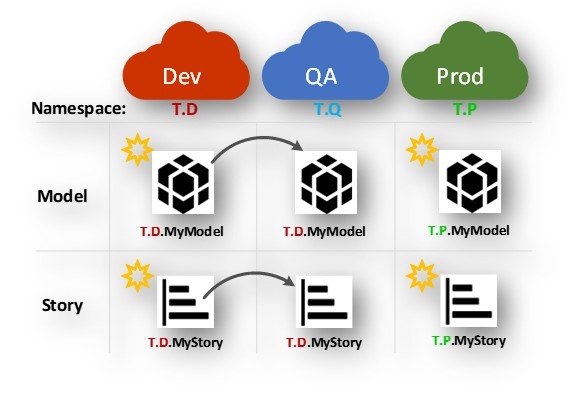 Pros and cons of consistent values 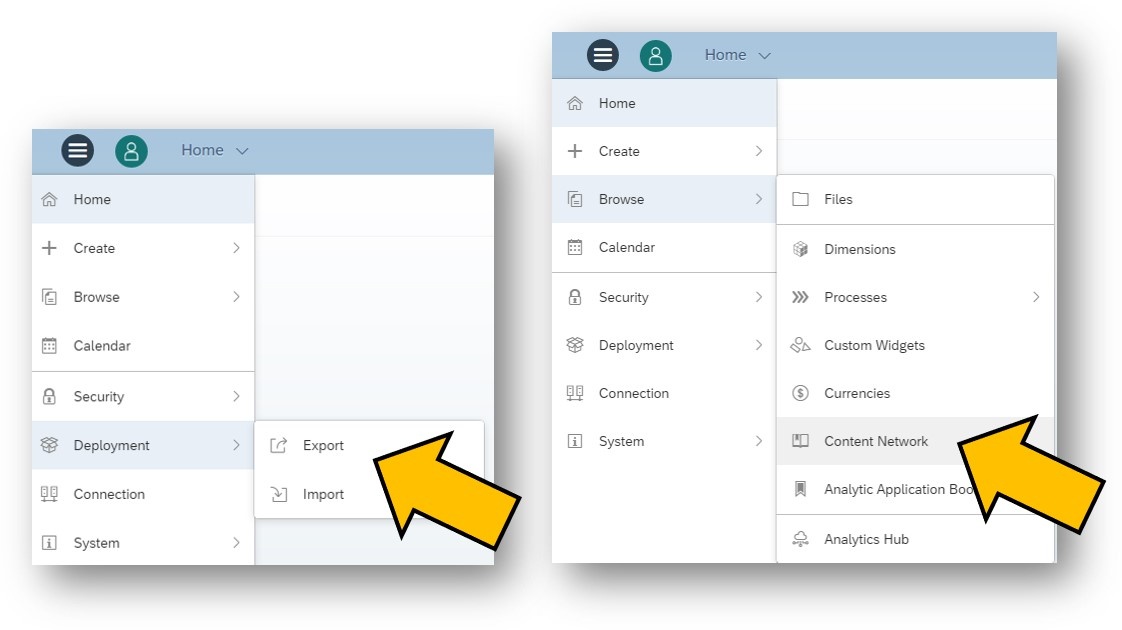 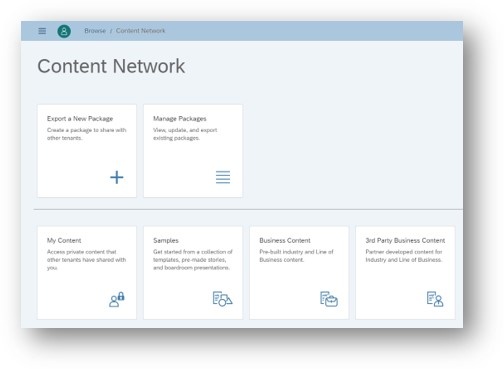 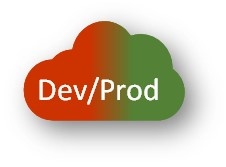 Question: What is the best practice to manage the life-cycle of content with just one SAP Analytics Cloud Service

More blogs by this author

In general, please post your comments to the blog post that introduces this wiki page rather than directly here. Thank you