Edit: Please note, 1 new Security Note was released on 18 March, 2020. The list below reflects the same. 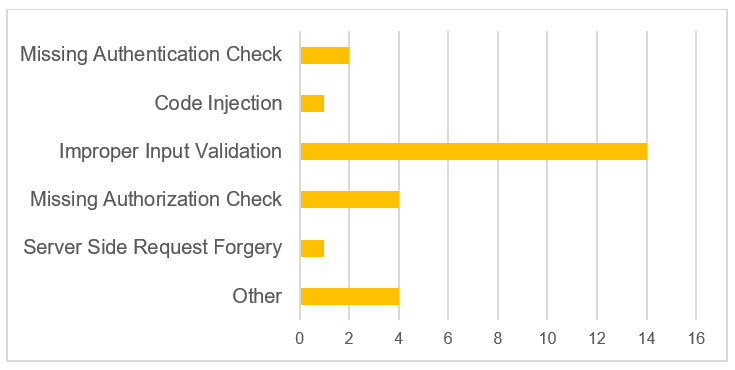 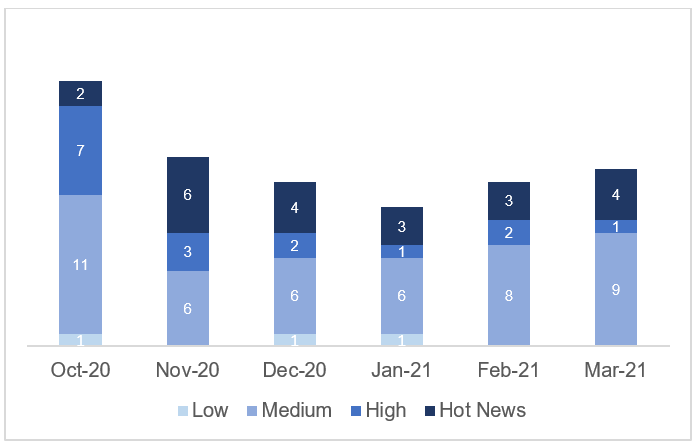 Customers who would like to take a look at all Security Notes published or updated after February 9, 2020, go to Launchpad Expert Search → Filter 'SAP Security Notes' released between 'February 10, 2021 - March 9, 2021' → Go.