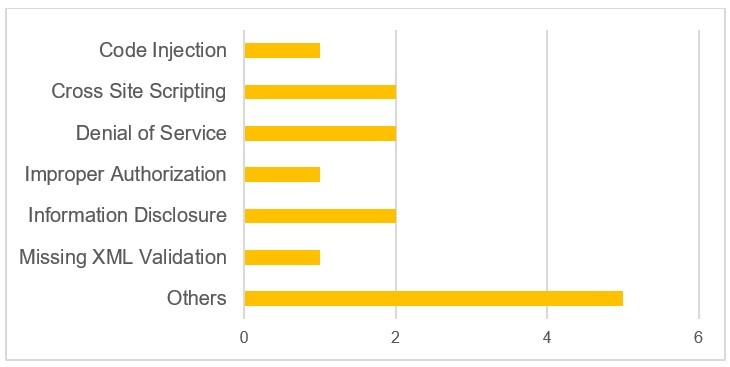 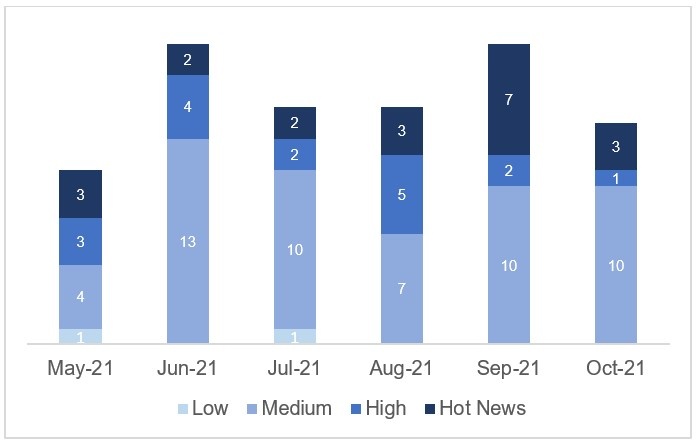 Customers who would like to take a look at all Security Notes published or updated after September 14, 2021, go to Launchpad Expert Search → Filter 'SAP Security Notes' released between 'September 15, 2021 - October 12, 2021' → Go.